The Daily Music Break is re-posting earlier material. The video is pretty awful, but the song is not. This originally posted on March 21, 2012.

It’s kind of silly to list a lot of Grateful Dead links. Folks who like the band know where they are, those that don’t like the band don’t care. But, anyway, here are some good ones: U.S. Blues, Dire Wolf, Cumberland Blues and Alabama Getaway (skip the first two minutes; someone switched on the camera early). The above performance, which of course technically isn’t the Dead, was apparently impromptu. Too bad nobody focused the camera.

There are pages upon pages at Google on the band. One I’d like to point out is The Annotated Grateful Dead Lyrics, which is a massive collection of information published by David Dodd, a researcher at the University of California at Santa Cruz. It apparently hasn’t been updated for a few years, but it still is monumental.

One point that strikes me about the band is the deep connections to Americana that slip into Robert Hunter’s lyrics. Many of the songs are overtly tied to American history. Those and others throw in terrific cultural references. Examples include U.S. Blues lyrics such as:

Shake the Hand
that shook the hand
of P.T. Barnum and Charlie Chan

and this verse from Alabama Getaway:

Majordomo Billy Bojangles
Sit down and have a drink with me
What’s this about Alabame
Keeps comin back to me?

I think that the band, or at least Hunter, were more closely tied to the mainstream of American music and culture than casual observers recognize. Dodd’s site provides many more examples and interesting commentary. 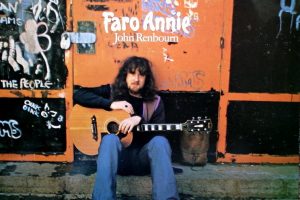 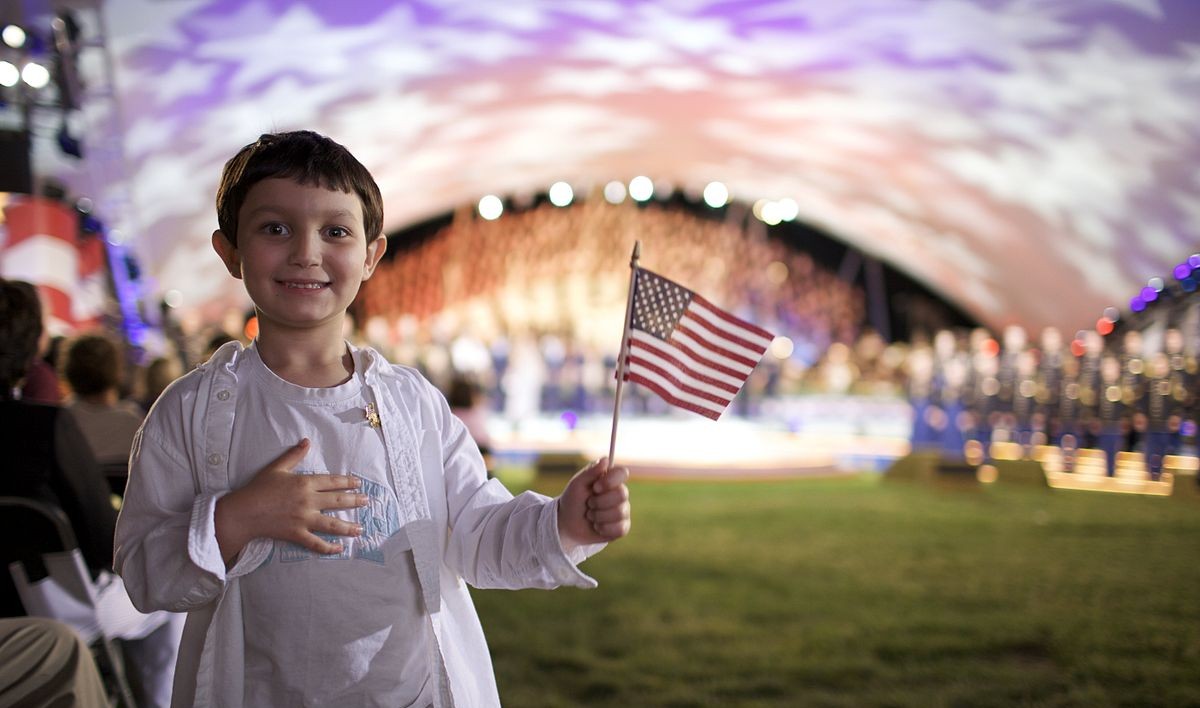