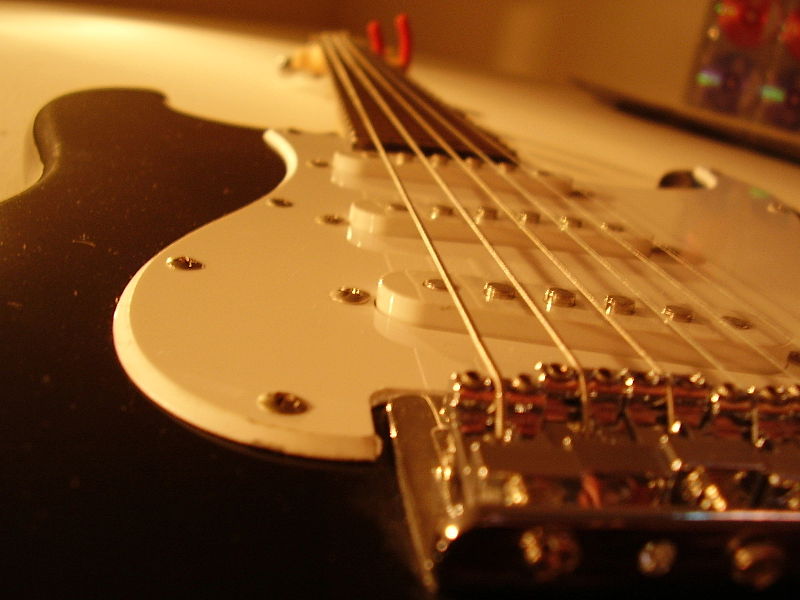 Comparing top ten lists is fun. It should be kept in mind, however, that it is an apples to oranges type thing in a number of ways: The lists are from different years. “Guitar World” is very different than “Time.” Some writers are more interested in going outside the box. Some seem to focus on the more influential as opposed to the best technical players.

It is interesting to aggregate lists, however. There are odd things. For instance, Josh Tyrangiel from Time includes Les Paul — but not Charlie Christian. It’s hard not to love Paul. But it is hard to put any jazz guitarist ahead of Christian. Eric Clapton is not on three of the six lists. Jimi Hendrix is not the best guitarist in two of the six (and it’s just as interesting that he was knocked off by Eddie Van Halen in both cases). BB King is represented — but Freddie King is not.

No Dick Dale. No Rory Gallagher. No Johnny Winter. No Gary Moore. No Chet Atkins. No Jerry Garcia. No Merle Travis. No Frank Zappa. No Peter Green. No T-Bone Walker.

It doesn’t mean too much, of course. The eleventh best person at doing anything is damn good at it. As my mother used to say, this is what makes horse races.

Of course, I invite folks to comment and propose their own list in the comments section below.

Coming: An eBook from TDMB: “Beyond Boundaries: Great Music Across Eras and Genres”