We seem to be living in the golden era of television drama. Starting with the “Sopranos,” both premium and basic cable have presented one great show after another. I was hooked on “Breaking Bad” and switched to “Better Call Saul.” I got thrown off by what seemed like an extremely lengthy hiatus.

Now, at the suggestion of my son, I’m watching “Fargo,” which is a spinoff of the movie (it’s produced by the Coen Brothers). It stars Ted Danson, Kirsten Dunst and Jesse Plemons (Todd from “Breaking Bad”).

One thing that these shows seem to have in common is great soundtracks. “Fargo” is no different. Michael Polnareff’s “Historire de Coer” was used in episode four of the second season. It is very pretty, and seems to owe a bit to The Beatles’ “Michelle,” especially at the beginning. Here is more on Polnarett from AllMusic:

Known for his eccentric nature, French pop songwriter Michel Polnareff created a buzz for himself in the early to mid-’60s when his debut single, “La Poupée Qui Fait Non,” rocketed to the top of the French charts, but it was his early-’70s release, Polnareff’s, that cemented him a place as a legend in French pop. Polnareff was raised in Paris somewhat as a child of the arts, his mother, Simone Lane, being a dancer and his father, Leib Polnareff, a musician who played sideman to many, including Edith Piaf under the name Léo Poll. The two surrounded young Polnareff with music, shaping his ambitions, so it is no surprise that he had learned piano by only five years of age and was writing music by the age of 11. (Continue Reading…) 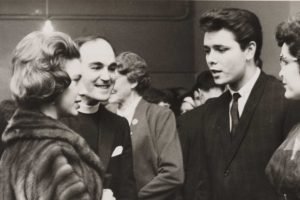 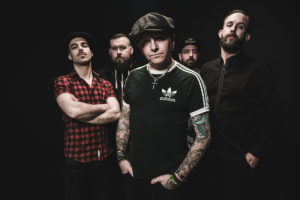 The Rumjacks: “An Irish Pub Song” 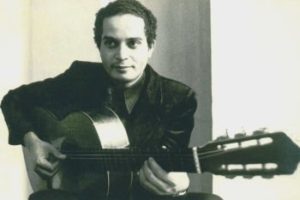