A Conversation with Doug MacLeod: 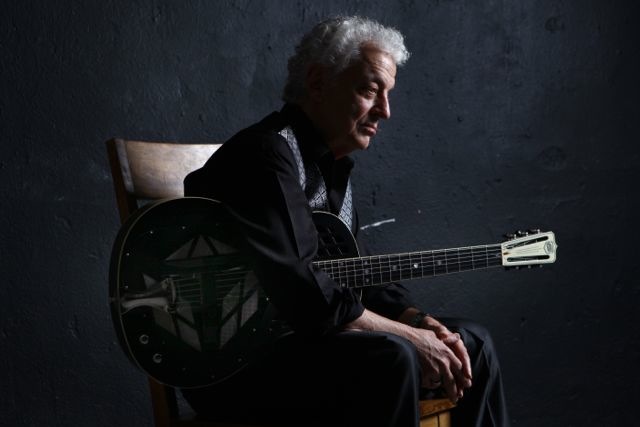 In December, I had the pleasure of chatting with blues songwriter and performer Doug MacLeod. Suffice to say, chatting with Doug is a lot of fun, so I took the opportunity last week to update that conversation.

Here is some info from the bio at Doug’s site:

The song at the beginning and end of the podcast is “Rosa Lee.” Here is the first podcast.

To date, TDMB has focused on music and musicians. We will continue to do that, of course. We're also expanding our coverage to include vinyl and analog equipment. More specifically, we'll look at this huge and interesting world from the perspective of music lovers who want a better experience, not committed non-audiophiles. Check out what we've written so far:

The site also includes The Internet Music Mapping Project, an effort to list and describe as many music-related sites as possible.