Home » blog » Podcast: Quest Soul on His Music and Hip Hop
Airick Smith is a hip hop artist in Los Angeles. Smith, who records using the name Quest Soul  reached out to me through Twitter, probably after seeing The Daily Music Break.

We communicated over Twitter, spoke and decided to do a podcast. I had a certain amount of unease about it. Not only am I decades older than Airick, but his music tells a life story that, to say the least, I haven’t experienced.

Just introducing him as an up-and-coming hip-hop artist without dealing with the larger issues the gulf between us seemed silly. And it certainly wouldn’t have been consistent with the reason I started this website, which is to put some context around different musical genres. 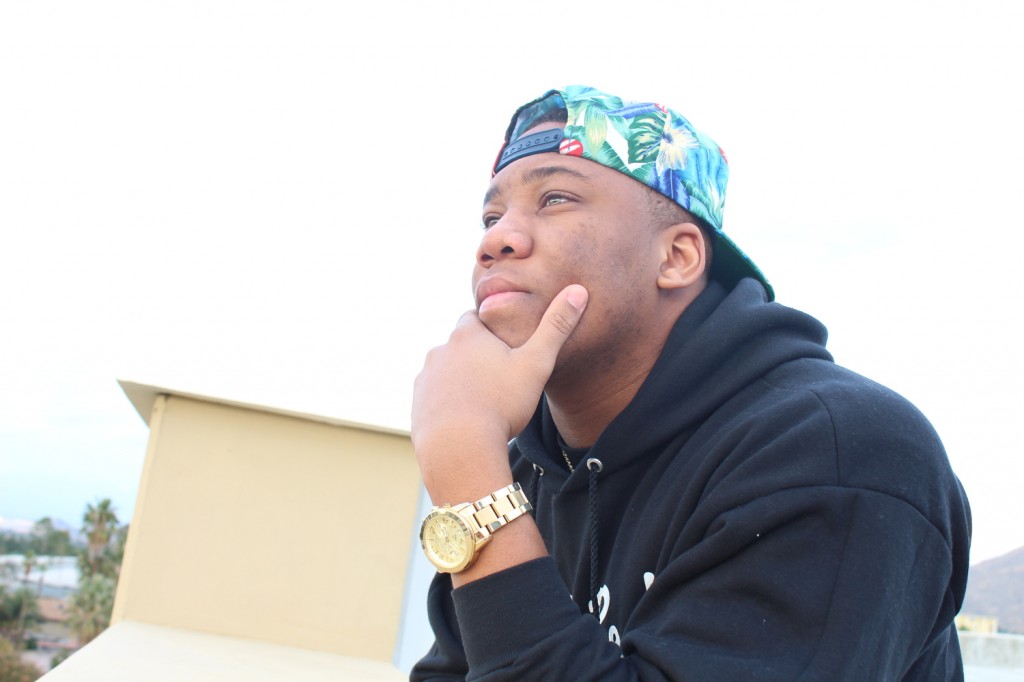 My goal for the interview therefore was to go beyond asking Airick about his music. I wanted to touch on hip-hop’s place in the broader American culture. It logically follows that race had to be part of the conversation.

That’s not completely comfortable. But, generally, the difficult conversations are the most important and ultimately the most rewarding ones to have. I enjoyed it and learned a lot. (Airick’s tweets here.)

The other reason that I am interested in hip hop is that it is contemporary. There is a lot of brilliant music around. A lot of it is at this site. In almost all cases, it is music from the past. Hip hop is commentary on what is happening now. Whatever it says — both musically and culturally — is current. That alone makes it important.

Quest Soul on his music and hip hop:

The introductory music — Quest Soul’s “Lose My Life” — runs longer than a typical introduction. The interview starts at about the two minute mark.