This stanza is, of course, from the classic “Up on Cripple Creek,” which was written by Robbie Robertson and performed by The Band:

Now me and my mate were back at the shack
We had Spike Jones on the box
She said, “I can’t take the way he sings
But I love to hear him talk”

I always was curious about Spike Jones, and finally looked him up. I confused Spike (actually, Lindley Armstrong) Jones with Spike Milligan, an English comedian who was the driving force behind The Goon Show, which was a precursor to Monty Python’s Flying Circus.

Spike Jones also was a comedian — I guess there are few brain surgeons or philosophy professors nicknamed “Spike” — who lived from 1918 to 2002. Jones, according to Wikipedia, was…

…an American musician and bandleader specializing in performing satirical arrangements of popular songs. Ballads and classical works receiving the Jones treatment would be punctuated with gunshots, whistles, cowbells, and outlandish vocals. Through the 1940s and early 1950s, his band recorded under the title Spike Jones and his City Slickers and toured the United States and Canada under the title The Musical Depreciation Revue.

He actually sounds like a riot. Above is the “Poets and Peasants Overture” by Franz von Suppé. I am confident that this is not what he had in mind. A bonus on the clip is the presence of the great Jim Bachus, who played Thurston Howell III on Gilligan’s Island and the voice of Mr. Magoo.

Wikipedia profiles of Spike Milligan, Spike Jones and Jim Bachus and Google Play were used to write this post. 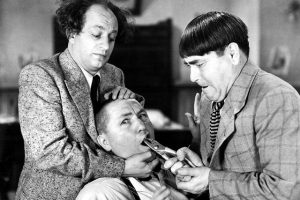 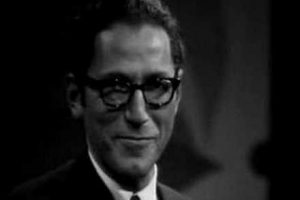 Tom Lehrer: Not Bad for a Math Teacher 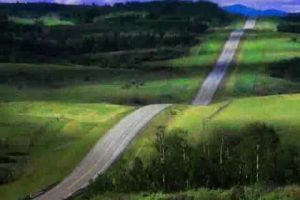