Featured music this week is “Alayehushim” from Ethiopian musician Dawit Alemayehu (above) and “Getting to Me” from Caroline Rose (below).

Spotify is testing a service, called Stations, that will enable users to choose from a number of curated and personalized music services, according to Forbes. Analytics firm Sensor Tower first noticed the new service, which will be available for free. Ads will be removed for Spotify Premium subscribers. Stations will build on the Spotify iOS and Android apps that already offer genre-specific music.

John Oates will perform in Chicago early this month and the Sun Times offers an interesting piece on Oates’ connection to the legendary Mississippi John Hurt. The young Oates’ guitar teacher in Philadelphia was Hurt’s manager. When Hurt died, the manager – Jerry Ricks – got the guitar he played at the Newport Folk Festival in 1964. Oates used it for the acoustic work on Hall & Oates first two albums, “Abandoned Luncheonette” and “Whole Oats.” Hall & Oates, happily, still is a working band, though the Chicago shows are solo efforts by Oates. He is supporting “Arkansas,” an album of American roots music.

Record stores are not a thing of the past. That’s the message in a nice story written by Brianna Smith, a senior at John F. Kennedy High School in Buffalo and posted at The Buffalo News. The subject is a vinyl record shop in Cheektowaga called Cool Beat. Smith writes that such stores have made a comeback during the past decade. She says that Cook Beat offers a “retro experience that many didn’t know they were craving” and “[t]he coziness of his store sets it apart from big box companies and Amazon, and provides a unique way to obtain music.” It sounds like a fun place.

The type of music you like may influence brain functioning, according to a study by Emily Przyinda of Wesleyan University. The study was described by Scotty Hendricks at Big Think. Essentially, Przyinda ran a two-tier study that showed that a group of musicians reacted with more creativity than non-musicians and that jazz musicians were highest in originality. The second element of the study traced reactions to expected and unexpected chord progressions. It showed that non-musicians favored music that adhered to expectations. Classical musicians ranked progressions in the high and medium expectation ranges similarly, while jazz players had similar enjoyment of high and low chord progression expectation levels.

CBS News commissioned SSRS to conduct a poll of 1,009 American adults to determine the most popular genres. The results: Country is favored by 21 percent, rock by 18 percent, popular music by 14 percent, classical by 10 percent, R&B/soul by 9 percent and jazz and hip hop/rap by 7 percent each. A chart at the story has each genre’s popularity broken down by sex, age and race.

The Winter Olympics, which begin next week in PyeongChang, South Korea, will feature a musical change. Until recently, on classical music with no lyrics was allowed to be used in figure skating performances, according to the Elite Daily. The decision to allow different genres and lyrics was made in 2012, but delayed until the end of the Sochi Games. Some competitions have included the change. For instance, skater Jimmy Ma used “Turn Down for What” by Lil John and DJ Snake at the 2018 U.S. National Championships.

Marty Stuart, a country music giant, is launching the Congress of Country Music in his hometown of Philadelphia, Mississippi. The core of the museum will be what the story at Rolling Stones calls Stuart’s “vast” collection of country music memorabilia, including rhinestone suits worn by Porter Wagoner and Hank Williams. The museum already carries the endorsement of the Grammy Museum, the Smithsonian National Museum of American History and the Library of Congress.

For those interested in this type of thing, Roy Orbison, who died 30 years ago, is going on tour. Of course, it will be in holographic form. A video of “Orbison” performing “Pretty Woman” in front of a full orchestra can be seen at NME and elsewhere. The story suggests that the quality of such presentations is improving and that other such performances are planned. The story doesn’t say whether this type of thing is likely to seem less creepy, exploitive and pointless over time.

Famous performers seem to cross genre lines more easily than their less known counterparts. An example is the partnership of pop star Justin Timberlake and country artist Toby Keith. The songwriting credit apparently is for the song “Sauce” from the album “Man of the Woods.” Keith’s name is not in the press release about the album, which apparently caused some confusion. Contributors that are mentioned include the Neptunes, Timbaland, Alicia Keys and Chris Singleton. The Pitchfork story then morphs, for some reason, into a piece tracing Keith’s conservative political views.

A group of copyright holders want the EU to put an end to free music streaming on YouTube and similar sites. The group of companies, which call themselves the “Value Gap” coalition, sent an open letter to the European Council advocating tougher regulations on such sites. The Daily Mail reports that the open letter, which was supported by “a slew” of high profile companies, calls for compulsory licensing of user uploaded content.

COVID-19 Takes a Terrible Toll on the Music Community 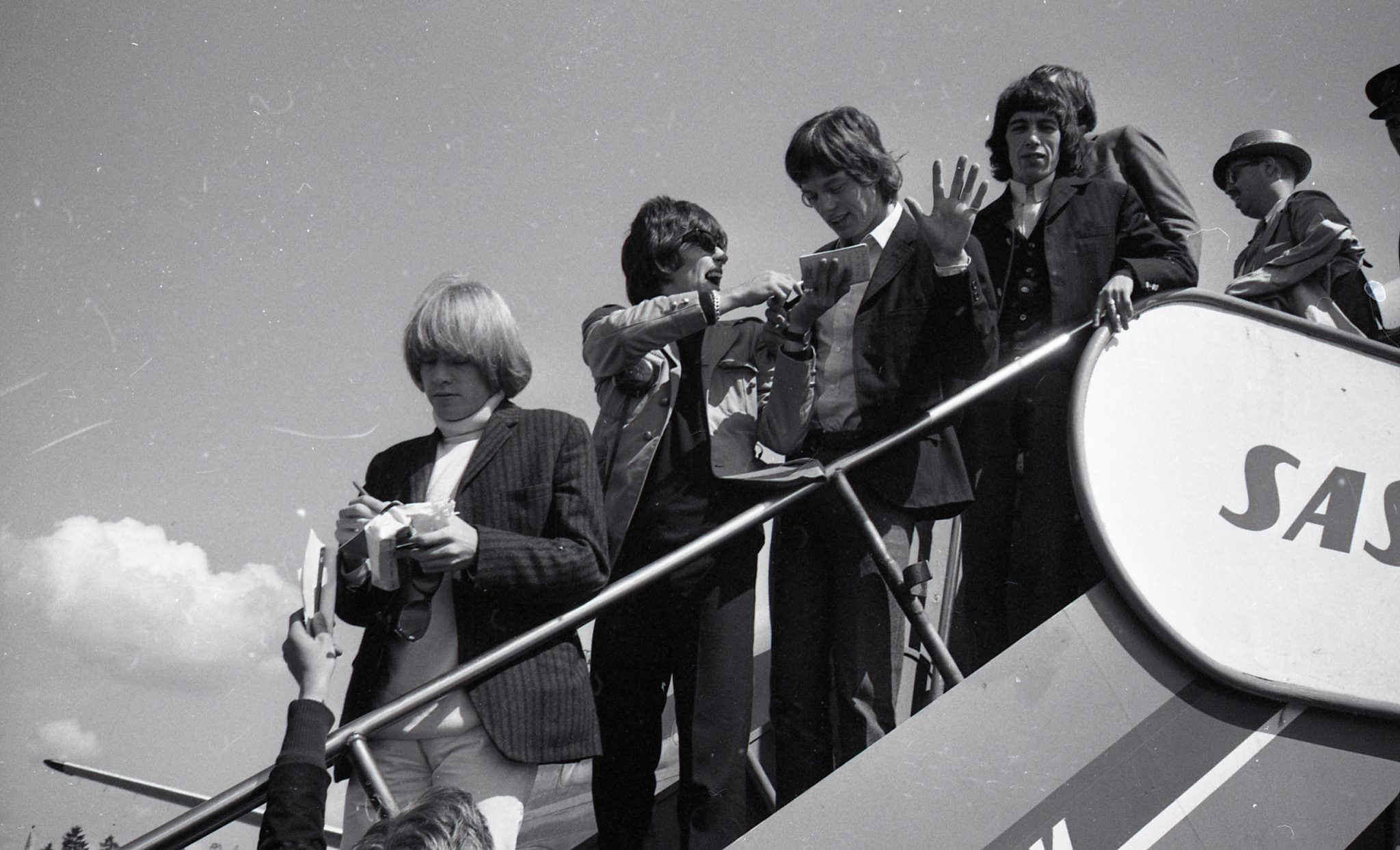