It’s difficult to point to a single record that illustrates the art and influence of New Orleans R & B giant Allen Toussaint. His strength was as much — or more — behind the scenes as out front. While he did gain notoriety as a performer (click here or on the image “Southern Nights” at Amazon and click here for the album at iTunes), his work as a writer, producer and arranger made him an industry legend. He was responsible – of course along with the featured artist – for “Working in the Coal Mine” and “Ya-Ya” (Leo Dorsey), “Fortune Teller” (Benny Spellman), “Lady Marmalade” (Patti LaBelle) and the albums “Rock of Ages” (The Band) and “Venus and Mars” (Paul McCartney).
Two things become apparent when taking a look at the life of Allen Toussaint (besides his talent and class): The amount of great music that New Orleans has given the world is incredible and that threads of music are long and constantly turn up small but fun surprises to those just becoming familiar with a particular genre.

Toussaint, who was a producer, arranger, songwriter and musician, would have been 80 year old last Sunday. He had a big profile as a performer, he was as influential behind the scenes. He is consistently described as a dignified and polite presence. He loved New Orleans and credited it as his inspiration. The legendary pianist Professor Longhair is cited as a strong influence.

Toussaint was raised in the Gert Town section of the city. His mother, Naomi, provided food and comfort to local musicians. His dad, Clarence Toussaint, was a railroad worker and trumpeter. Wikipedia, of course, does a wonderful job of detailing Toussaint’s career.

Beginnings always are more interesting and happier than endings. Toussaint’s musical story starts with a stand-in performance for Huey “Piano” Smith at a show in Alabama. His first recorded performance and first success as a producer both occurred in 1957. The recording, in one of the nice surprises, was as a stand-in for Fats Domino on the song “I Want You to Know.” Fats eventually overdubbed the vocal, while Toussaint’s piano was retained. The production credit was for “Walking with Mr. Lee” by Lee Allen.

It seems that Toussaint’s career took off at this point. In 1958, he recorded an album called “The Wild Sound of New Orleans.” One of the spongs on the album was “Java,” which Toussaint co-wrote with Alvin “Red” Tyler. It became a hit for Al Hirt.

Clearly, Toussaint was on his way. Folks interested in taking a deeper look at his career should check out the Wikipedia page, AllMusic or Toussaint’s site.

The surprises wouldn’t be so to somebody more steeped in New Orleans music. But to the rest of us, the fact that Toussaint wrote “Working in a Coal Mine” is interesting. The great song (check out the truly monumental video) is closely associated with Lee Dorsey. Toussaint also produced another Dorsey hit, “Ya Ya.” Toussaint also produced Patti Labelle’s “Lady Marmalade.”

Toussaint’s importance is nicely summed up early in a 2015 interview posted at The Quietus:

…[T]he song-writer, producer, pianist and A&R genius, Allen Toussaint – has been a key figure in every major development in the Crescent City r&b sound for the last 50 years. In addition, he has worked with pretty much every major name in soul and funk Nawlins has produced from Lee Dorsey to Dr John, via Professor Longhair and The Meters. His list of songwriting credits is an embarrassment of riches including ‘Hercules’ for Aaron Neville, ‘Get Out Of My Life Woman’ for Lee Dorsey, ‘Mother In Law’ for Ernie K Doe, ‘Lipstick Traces’ for Benny Spellman and ‘Ruler Of My Heart’ for Irma Thomas. His songs have a peculiar immediacy and verve that have seen them be covered by the disparate likes of The Doors (‘Get Out Of My Life Woman’), The Rolling Stones (‘Fortune Teller’) and Devo (‘Working In A Coalmine’).

Billboard highlights some of the same songs. Both mention “Fortune Teller,” which Toussaint wrote under his mother’s name. The song was originally recorded by Benny Spellman and covered by The Rolling Stones, the Hollies, the Who and Alison Kraus and Robert Plant, who recorded it together. Toussaint arranged the horns on The Band’s “Rock of Ages” album. The piece points to Toussaint’s “Southern Nights” album, his work with Paul McCartney on “Venus and Mars” and “The River in Reverse,” a collaboration with Elvis Costello.

Billboard was a source of information for the blue box. 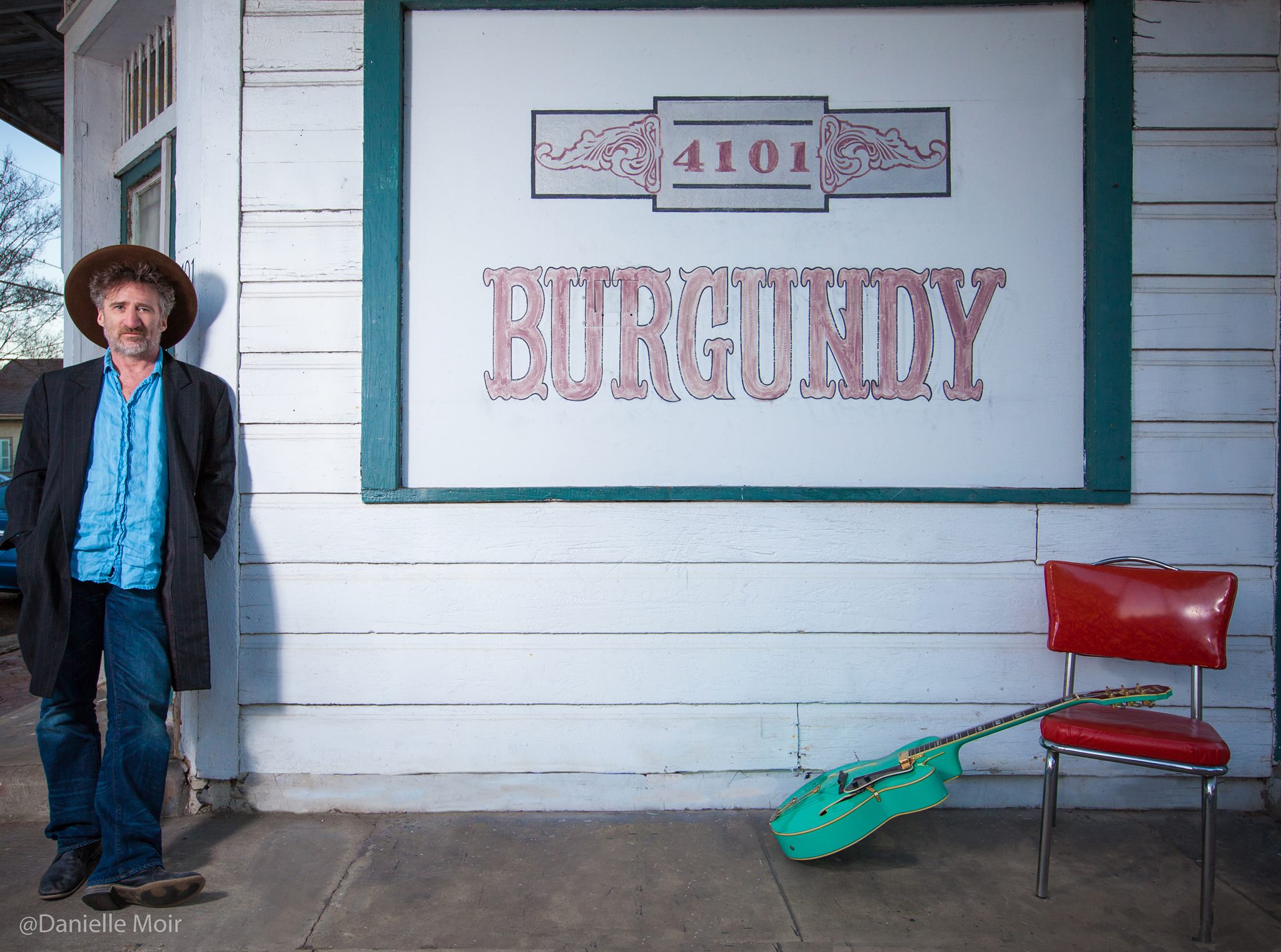