My son sent me the above freestyle rap. It raises all sorts of interesting issues and questions.

The rapper is Black Thought, who was born Tariq Luqumaan Trotter in 1971. In 1987, Trotter and Questlove formed The Roots, which is a major performing group and the house band for “The Tonight Show starring Jimmy Fallon.” The performance, on Hot 97’s Funkmaster Flex’s show, generated a tremendous amount of interest. It even was the subject of a piece in The New Yorker, that hotbed of hip hop news and commentary.

The first and most obvious point is that this guy is remarkably talented. If he is doing all this rhyming on the fly, it’s mind boggling. Even if the lyrics are memorized, doing it flawlessly at that speed is remarkable.

That’s the easy part of the assessment. The hard part is the reaction to it – which in and of itself is a sign that it’s good art. There are several elements to this.

Without giving away any deep biographical information, it’s safe to say that I am not in Black Thought’s core target audience. (I did an interview a few years ago with Quest Soul, a rapper from Los Angeles. One of the things we talked about is that there is a word in his lyrics – and Black Thought’s – that I’m not even “allowed” to say.) Beyond that, the lyrics are dense. I have no idea what he’s talking about. Does this mean that it’s not really my business and I should move on to The Grateful Dead and Count Basie? I don’t think so. I don’t understand the allusions and allegories in Pieter Brugel the Elder’s “The Triumph of Death,” but that doesn’t mean that I should forget it and move on to Norman Rockwell.

It’s a bit odd to say I “enjoyed” the rap (though I did). Watching anybody doing anything so well is enjoyable. More importantly, I see it as art coming from a specific place and being made by specific people with a specific set of issues and attitudes. An artist lets people relate to their emotion without necessarily understanding what is being said on a literal level. Edward Hopper, one of the greatest American artists, painted simple scenes — people in restaurants, a man pumping gas and so forth — in a way that unmistakably and brilliantly portrayed isolation and loneliness. Hopper showed the loneliness. He didn’t write an essay on it. Likewise, I have no idea what Black Thought is rapping about (though bits and pieces come through) but feel the anger and conflict.

Here is another unoriginal thought: Art is not always pretty. Some great art comes out of jails and war zones and concentration camps. None of it is fun to look at. It’s difficult, confrontational and uncomfortably self-revealing. A person who takes what is happening in his or her environment and conveys the feelings to others is an artist. That’s what Black Thought is doing. It also is uncomfortable because it ultimately is an indictment of the system that just about all of us have bought into. Indeed, Black Thought has as well: There are few entertainment gigs in America as great as being in Jimmy Fallon’s house band.

Where hip hop is especially challenging to me is that the artists are conflated with the art they create. Black Thought is trying very hard to look like a tough guy. For all I know, he is. Or he could be a father of five who lives in suburban New Jersey and coaches little league in mommy jeans (okay, or not). The point is, though, that hip hop image maintenance is 24/7. The persona doesn’t end when the performance does. This differs from, say, acting. Clint Eastwood wouldn’t bring a .44 Magnum to the Oscars.

Finally, there is the music itself. My parents’ generation grew up on jazz. They told us all that Led Zeppelin was not music. It was kids screaming. What they didn’t realize is that kids screaming is music. Some of it is good screaming and some of it is bad screaming. I’ve heard lots of people my age say that hip hop isn’t music. Some of them are musicians themselves. Its surprising and dissapointing that memories are so short. There is no definition of music. Hip hop incorporates other genres, including rock. Indeed, it was created by all the forms that preceded and surround it, as all music is. It certainly is music, and it’s art. 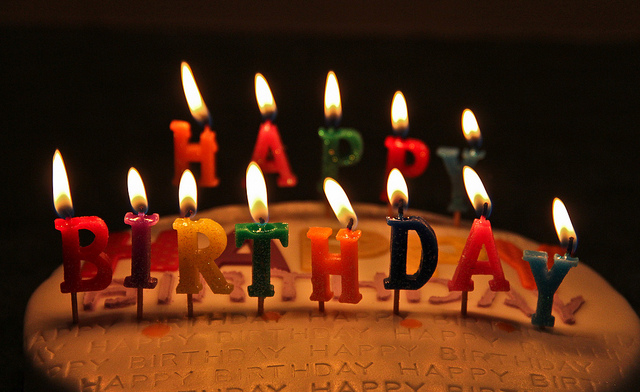 Why Did Billboard Take Lil Nas X’s “Old Town Road” Off the Hot Country Music Chart?
A Tribe Called Quest: “Can I Kick It? and “Buggin’ Out”
Comment