Things sometimes have a nice way of coming full circle. Some time ago, my daughter suggested that Tank and the Bangas would be a good subject for a post at TDMB. I put the band on the list I keep.

While thinking about what I would post today – nominally Friday is new music day – I visited WFUV, the radio station of Fordham University in the Bronx. Tank and the Bangas was featured on the home page. That jogged my memory.

One of the big stories in popular music this month is that The great New Orleans musician Dr. John passed away. I found that Tank and the Bangas is from New Orleans and that they met at an open mic in the Algiers section of the city.

Algiers — the 15th ward of the city — is the only one of the west bank of the Mississippi River. Wikipedia says that it was home to many of the original jazz musicians. It was, by the way, known as the Brooklyn of the south because both are separated from what is considered the center of their respective cities by rivers.

It seems fitting to post new music from New Orleans. It’s remarkable how much great music has come – and continues to come – from the city. (The same can be said for food.) Tank and the Bangas play a very different type of music than Dr. John. But they are linked by where they come from.

I am going to leave a post about Tank and the Bangas with something else entirely: A video of the second line parade for Dr. John. I have a feeling that they wouldn’t mind.

Here is Tank and the Bangas album Green Balloon at Amazon and at iTunes.

Of Time and the Rocker 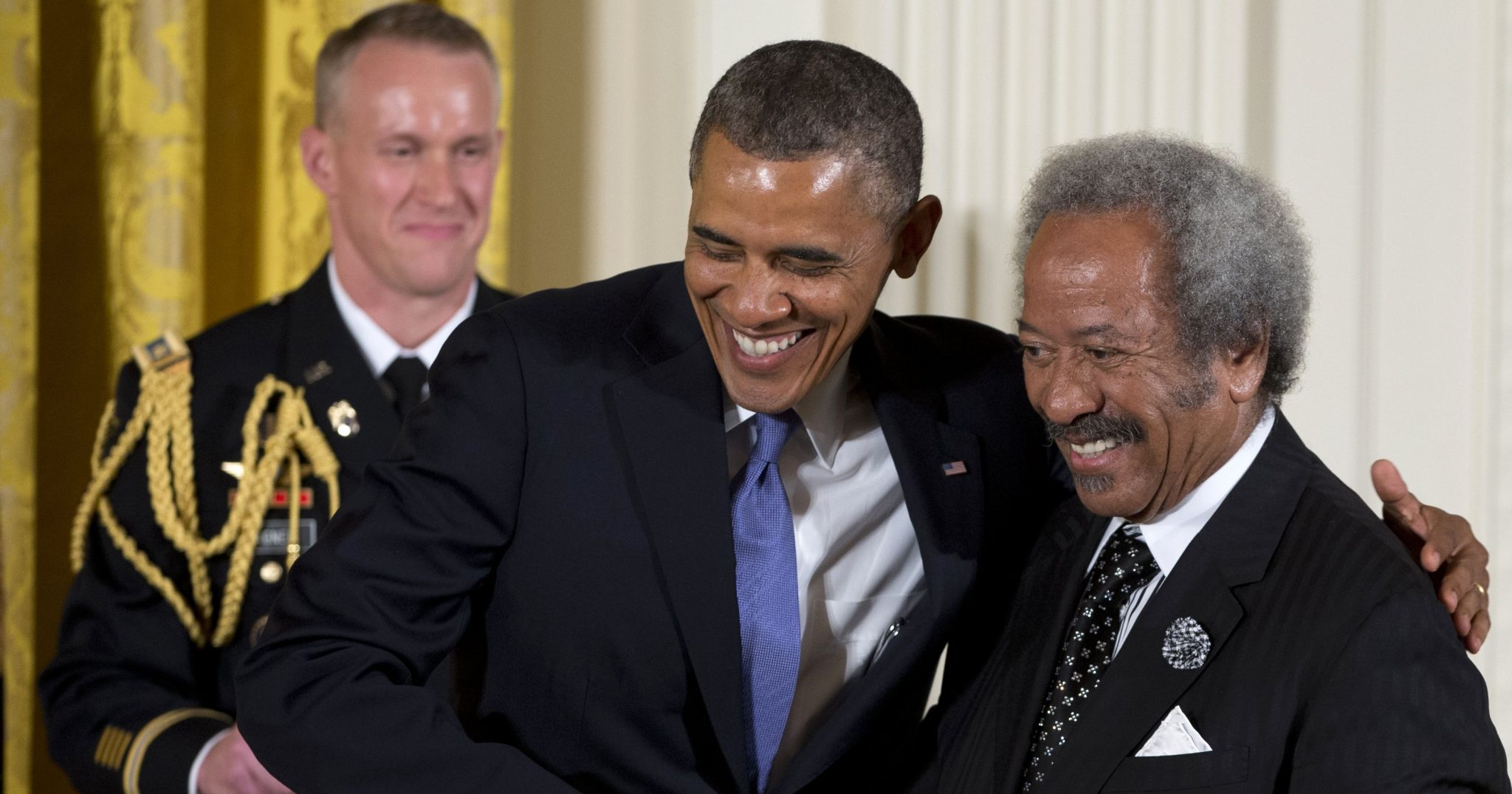 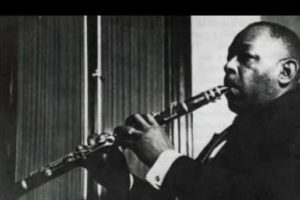