Above is a great video of Duke Ellington performing one of the most important jazz pieces ever, the beautiful “Mood Indigo.” John Lamb is the bassist and Rufus Jones is on drums, though he is not seen.

There is a visceral and real quality to the recording, which was made in Denmark in 1967. I am no videographer, but the lighting and the angles make this a powerful recording. Beyond that, of course, is Duke himself. He is older and the playing has a somewhat somber and elegiac quality.

At the same time, he still is Duke Ellington, and the relaxed pace seems to present a series of potential launching off points for improvisation. Duke instead moves on and wraps things up in a bit less than four-and-a-half minutes. 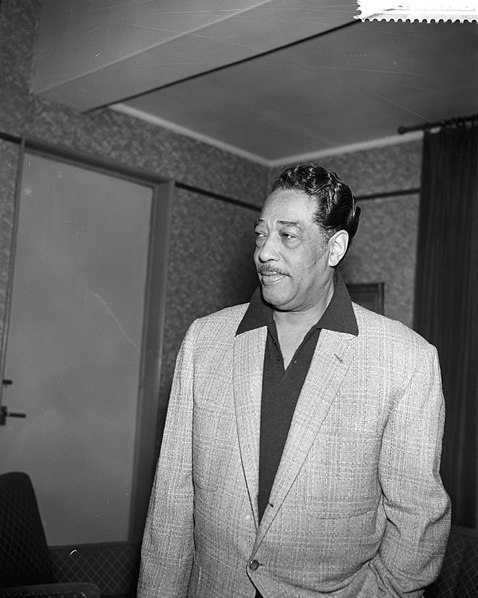 Every song tells a story. And, likewise, there is a story about every song. It’s an interesting one in the case of “Mood Indigo.”

There is a bit of uncertainty on the song’s development. Songfacts says that the song that gave birth to “Mood Indigo” was written by Ellington clarinetist Barney Bigard and Lorenzo Tio, Jr., an important early New Orleans jazz musician. It was called “Dreamy Blues” and was the theme song of Tio’s band. Wikipedia says that Tio’s version was called “Mexican Blues.” Tio—who was Bigard’s teacher—gave him permission to rework the song. “Dreamy Blues” was changed to “Mood Indigo” and lyrics were added when the song became a hit.

Ellington offered a far simpler and obviously inaccurate version. Songfacts says that he claimed to have written “Mood Indigo” in 15 minutes “while I was waiting for my mother to finish cooking dinner.” Bigard naturally disagreed and had to sue to get his share of the royalties, the site says.

The details are important. What is more important, however, is what is new. From Wikipedia:

Ellington took the traditional front-line—trumpet, trombone, and clarinet—and inverted them. At the time of these first three recordings in 1930, the usual voicing of the horns would be clarinet at the top (highest pitch), trumpet in the middle, and the trombone at the bottom (lowest pitch). In “Mood Indigo” Ellington voices the trombone right at the top of the instrument’s register, and the clarinet at the very lowest. This was unheard of at the time, and also created (in the studio) a so-called “mike-tone”—an effect generated by the overtones of the clarinet and trombone (which was tightly muted as well). The “mike-tone” gives the audio-illusion of the presence of a fourth “voice” or instrument. Ellington used this effect in “(In My) Solitude” (1932), “Dusk” (1940), and many other pieces throughout his career. The Ellington band performed and recorded the song continuously throughout its 50 years, both in its original form and as a vehicle for individual soloists.

“Mood Indigo” was, according to Ellington, the first song he wrote expressly to be broadcast. It would be interesting to learn if the structural innovation had anything to do with writing for radio. In any case, “Mood Indigo” was an immediate hit: The initial recoding was made 89 years ago today and was recorded twice more before the end of the year.

The song was also given its familiar name and lyrics:

Now you have been blue, yes but you ain’t been blue,
Till you’ve had that mood indigo

Yes you have been blue
But not until you’ve had that mood indigo
Hold on to your shoes, baby ’cause it is

Now I’ve seen the cries
Ooh you have been blue, yes
Not till you have the mood indigo

It’s been recorded by many giants. Credit for the lyrics also is the subject of disagreement. Irving Mills, a lyricist, music publisher and instrumentalist, was given credit. Years later, however, Mitchell Parish claimed credit. 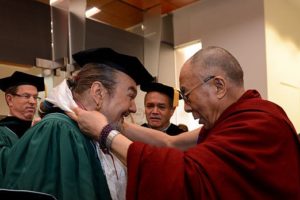