Giuseppe Verdi was to opera in the Italian tradition what Beethoven was to the symphony. When he arrived on the scene some had suggested that effective opera after Rossini was not possible. Verdi, however, took the form to new heights of drama and musical expression. Partisans see him as at least the equal of Wagner, even though his style and musical persona were of an entirely different cast. In the end, both Verdi’s popular vein—as heard in the operas Rigoletto, Il trovatore, and La traviata—and his deeper side—found in Aida, Otello, and Falstaff—demonstrate his mastery and far-reaching development of Italian opera. Continue Reading…

And, from the same site, his a listing of his essential work.

Above is The Triumphal March from Aida. According to the notes, it was performed by 476 singers and 60 musicians at Lund International Choral Festival 2010. Roger Andersson conducted. Computer-generated deserts perform part of La Traviata below. It sounds familiar. If anyone knows the precise movement, please let me know.  Here is the story of Aida. 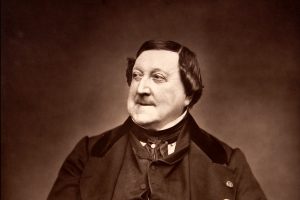 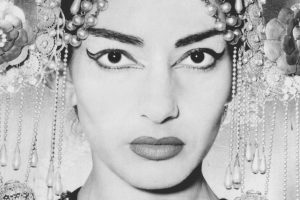 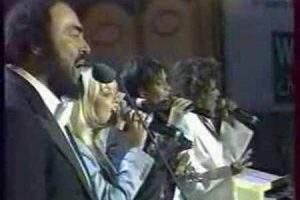 The Spice Girls and Pavarotti