Home » The Ramones: “I Wanna Be Sedated” and “The KKK Took My Baby Away”

The Ramones came from Forest Hills, which is in Queens, New York. Forest Hills also produced Simon and Garfunkel. That’s probably the only thing the two groups had in common.

The beginning of the Ramones bio at allmusic sums it up nicely:

The Ramones are the first punk rock band. Other bands, such as the Stooges and the New York Dolls, came before them and set the stage and aesthetic for punk, and bands that immediately followed, such as the Sex Pistols, made the latent violence of the music more explicit, but The Ramones crystallized the musical ideals of the genre. By cutting rock & roll down to its bare essentials — four chords; a simple, catchy melody; and irresistibly inane lyrics — and speeding up the tempo considerably, The Ramones created something that was rooted in early ’60s, pre-Beatles rock & roll and pop but sounded revolutionary.

There are, of course, a tremendous number of sites dedicated to the band. The Ramones Museum is in Berlin and Wikipedia has the discography. Two members of The Ramones — Joey and Johnny Ramone — died of cancer, while Dee Dee died of a heroin overdose. 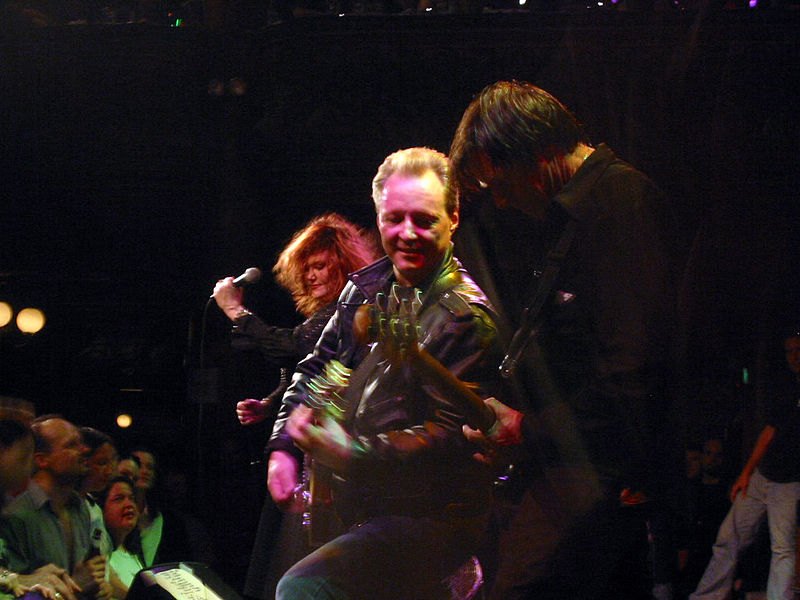 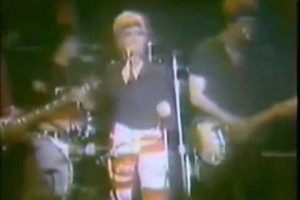 The Clash: “The Magnificent Seven”