One of the most unique and, happily, positive stories in recent music history is that of Doc Pomus. It wasn’t easy. The bottom line is that Pomus overcame everything. 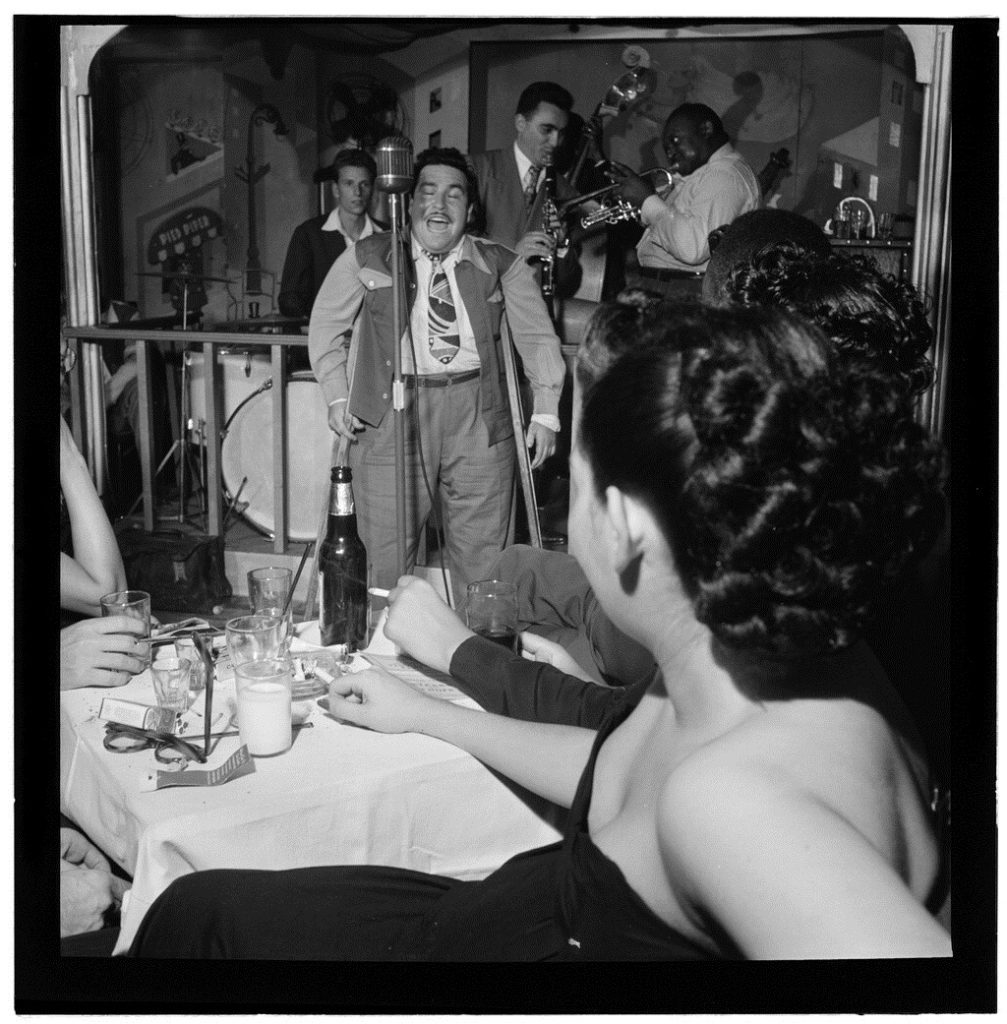 Jerome Solon Felder — later Pomus — was born to immigrant Jewish parents in Brooklyn in 1925. He had polio as a child and walked with crutches (he later was confined to a wheelchair). Despite this, he became a singer. He performed at African American clubs where, he said, he often was the only white person present. He recorded for several labels but eventually became a songwriter, which was his true calling.

Here is a list of the more famous of Pomus’ compositions, many written with Mort Shuman. He teamed with Mort Shuman and wrote for pre-British invasion rock and roll acts. Hits like “Teenager in Love,” “Viva Las Vegas,” “Save the Last Dance for Me” and “This Magic Moment” were just the highlights of the huge outpouring of music.

The profile at Pomus’ site says that he took a ten-year hiatus from writing songs after the partnership with Shuman ended.

He supported himself as a gambler during this period. Pomus, after the mob visited a card game he was hosting, decided that song writing was a more sensible line of work and began composing for the likes of Little Jimmy Scott–another survivor– Dr. John, B.B. King and others.

He is in the Rock & Roll, Songwriting, Blues and New York Music halls of fame. Below is a promotional video for the movie “AKA Doc Pomus.” It sums things up nicely. Pomus’ brother, incidentally, is the high profile divorce lawyer Raoul Felder.

Wikipedia and Doc Pomus’ site were used to write this post. Photo from Wikipedia.

Doc Pomus and Mort Shuman wrote a lot of the soundtrack of the 1950s and 1960s. The album featured on the left (click here or on the image) is split between Pomus performing his own songs and covers. Most of the songs in the playlist above are included in the two-disc remastered collection, which is entitled “Doc Pomus: Singer and Songwriter.” Folks interested in his story may be want to check out “Lonely Avenue: The Unlikely & Times of Doc Pomus” by Alex Halberstadt. Click here for info.
TagsDoc Pomus Beat the Odds Save the Last Dance for Me This Magic Moment

Portugal. The Band from Alaska
Check It Out: “Shame, Shame, Shame” by Lake Street Dive