Jon Herington on Steely Dan, playing across genres, guitarists he admires, running his own band and more:

I spoke with Steely Dan guitarist Jon Herington via Skype this week in the first of what I hope will be many such conversations for The Daily Music Break.

One of the things that we spoke about is the wide variety of music with which Jon is comfortable.  Jon is in The Dukes of September Rhythm Revue — which features Donald Fagan, Boz Scaggs and Michael McDonald — and has supported Bette Midler, the Jim Beard group, the late Phoebe Snow, Madeleine Peyroux, Bobby Caldwell, Lucy Kaplansky, Jim McDuff and others. He’s played with Wes Montgomery‘s brother and other serious jazz folks. 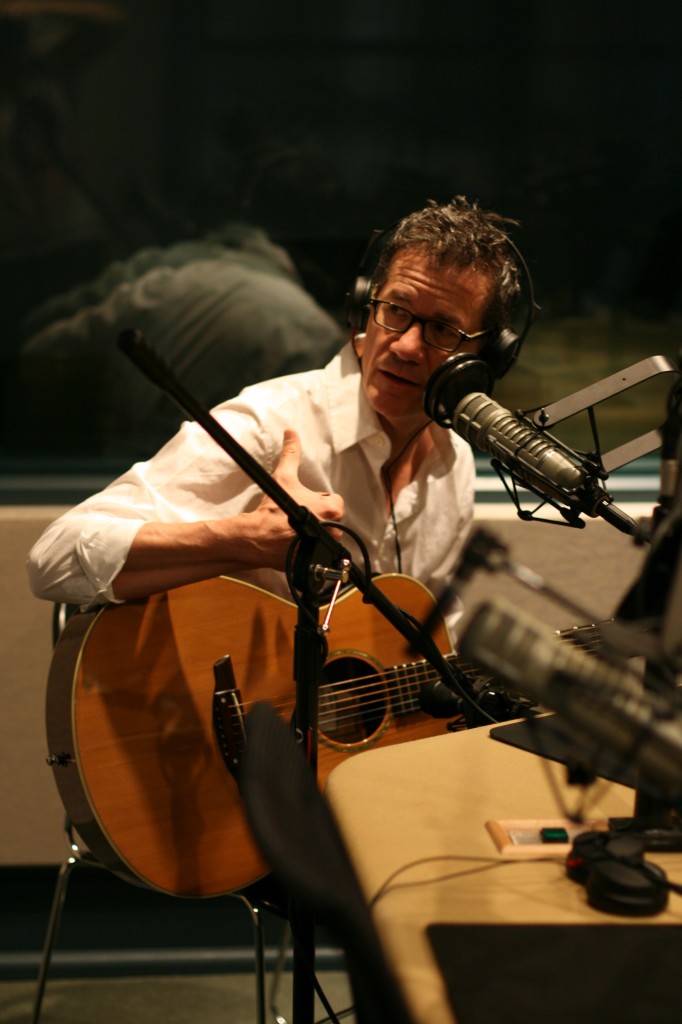 Clearly, Jon is best known for his ongoing work with Steely Dan. His profile at the band’s site begins with a description of how scary his job is:

“SD’s New Guitar Guy” — arguably one of the most coveted slots in the annals of popular music. And also, potentially, one of the most intimidating; few musical roles receive the same amount of examination, discussion, and debate as does this one. But Jon is handling it all with “perfection and grace”, turning out work which, to our minds, often evokes the melodic and rhythmic heart of cherished recorded versions while simultaneously displaying his own original and powerful musicality. Guitar Player Magazine called Jon a player with “one formidable voice” and “chops of doom”. (Continue Reading…)

It can safely be said that it is not a gig for the faint of heart.

Jon’s own band clearly hits at the roots of what attracted him and generations of other kids to rock music:

THE JON HERINGTON BAND is currently the hard-hitting, stripped-down power trio, with a blues/rock/pop  “roadhouse” vibe.  There is plenty of killer guitar for fans of Jon’s playing, though never at the expense of the songwriting  which remains focused, thoughtful and fun.  All three band members sing,  providing a much bigger sound than a typical trio.  Jon has often spoken of the first three albums he bought as a youngster:  Cream’s “Disraeli Gears;”  Hendrix’s “Are You Experienced;” and the Beatles’ “White Album;”  iconic recordings that continue to influence his sound and approach.  The undeniable chemistry of THE JON HERINGTON BAND has been built on a lifetime of collaboration with bandmates Dennis Espantman (bass, vocals) and Frank Pagano (drums, vocals) and is clearly evident in their catalog of songs.  After  years of playing the supporting (though highlighted) role,  Jon steps forward with his trio as a world class guitar player with chops, taste, and much to say.

Jon’s playing can be seen on “Aveline,” “Caroline Yes” and his band’s rendition of the Steely Dan song “Chain Lighting.” Dan Espantman is on bass and Frank Pagano is the drummer.

Please check out the conversation, which touched on a number of interesting topics. Also, visit The Jon Herington’s Band’s site. 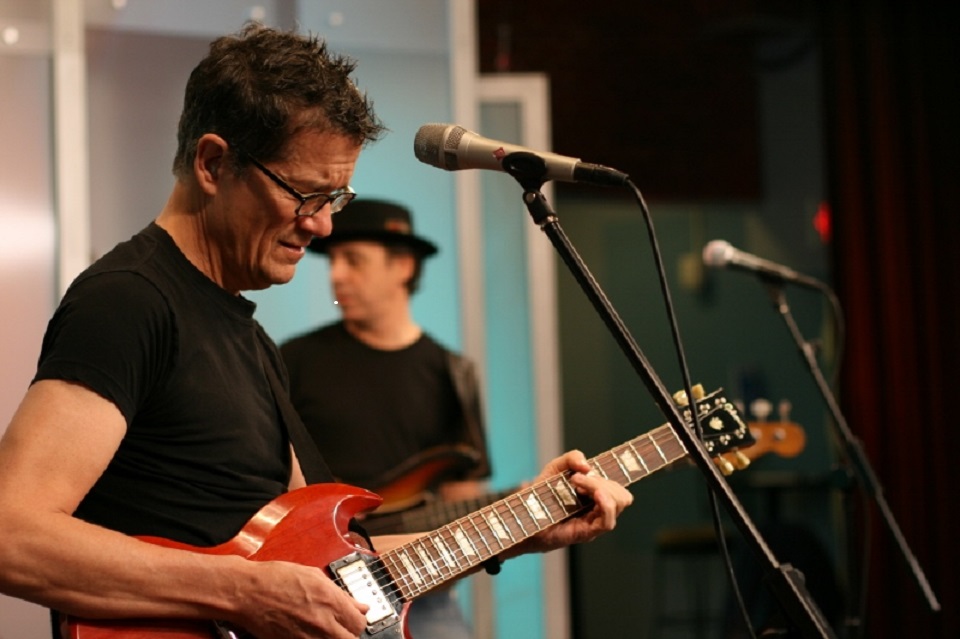