Home » blog » Playlist: Five From The Queen of Soul 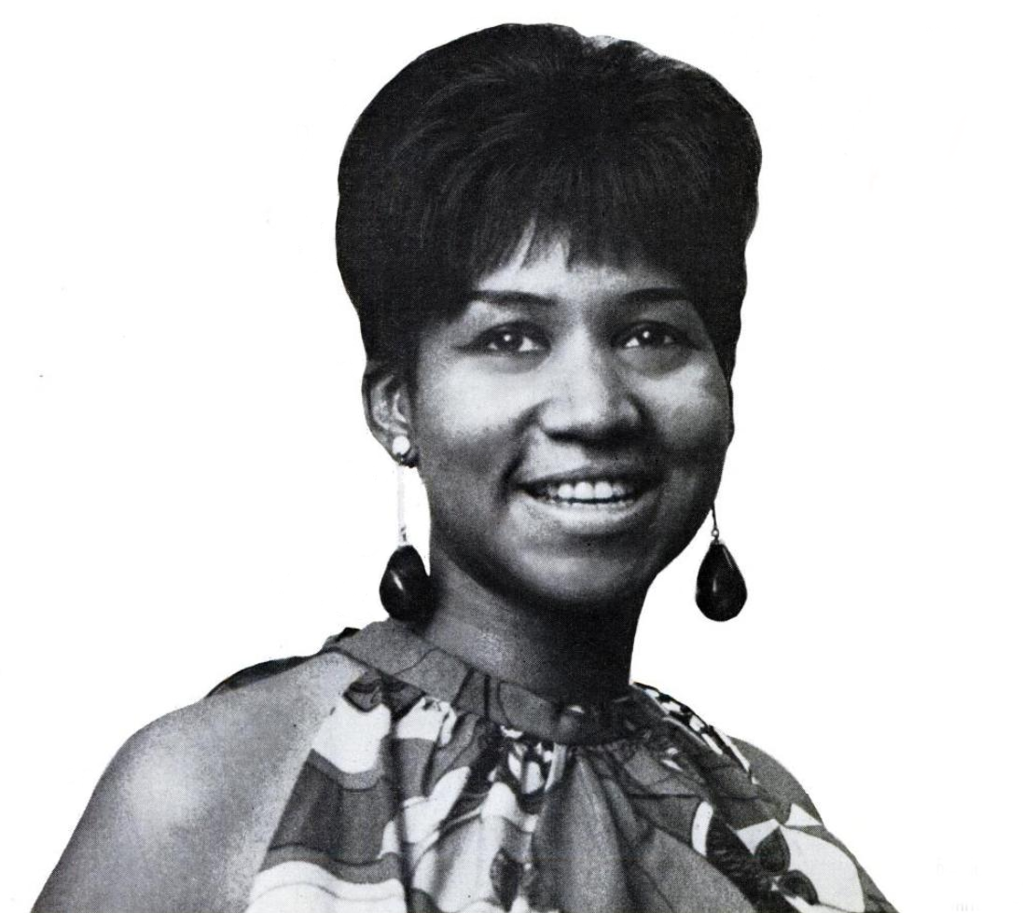 When an artist gets extraordinarily famous, he or she becomes their own category. Elvis Presley, Louis Armstrong, Duke Ellington, Frank Sinatra, Michael Jackson and a handful of others reached this level. It goes hand-in-hand with being identified by first name only.

Aretha Franklin is in the truly famous and iconic group. Here is what a fan site says about the soul diva:

Aretha Franklin is one of the giants of soul music, and indeed of American pop as a whole. More than any other performer, she epitomized soul at its most gospel-charged. Her astonishing run of late-’60s hits with Atlantic Records–“Respect,” “I Never Loved a Man,” “Chain of Fools,” “Baby I Love You,” “I Say a Little Prayer,” “Think,” “The House That Jack Built,” and several others–earned her the title “Lady Soul,” which she has worn uncontested ever since. Yet as much of an international institution as she’s become, much of her work–outside of her recordings for Atlantic in the late ’60s and early ’70s–is erratic and only fitfully inspired, making discretion a necessity when collecting her records.

Franklin’s roots in gospel ran extremely deep. With her sisters Carolyn and Erma (both of whom would also have recording careers), she sang at the Detroit church of her father, Reverend C.L. Franklin, while growing up in the 1950s. In fact, she made her first recordings as a gospel artist at the age of 14.

[cue id=”15890″]
It has also been reported that Motown was interested in signing Aretha back in the days when it was a tiny start-up. Ultimately, however, Franklin ended up with Columbia, to which she was signed by the renowned talent scout John Hammond. (Continue Reading…)

In addition to the playlist, it seemed silly to write a post about Aretha Franklin without including the version of “Freedom” from “The Blues Brothers.” Besides being terrific, it probably is the most poorly synced video in the history of major motion pictures. It’s as if they weren’t even trying.

Check It Out • Gospel/Spiritual/Religious • Rock

Check It Out: Blitzen Trapper’s “Shine On”

The Beauty of Gospel Music