Home » What Speakers Do I Need for My Turntable?

Two vital points in selecting turntable speakers: Are they active or passive? How good is the frequency response?

Finding the best turntable speakers arguably is the most important things an individual interested in high fidelity in general and vinyl in particular can do. Of course, the same claim can be made for the amp, the phono preamp, the turntable and the cartridge. The point: Choosing speakers is important — but just one in a series of important steps.

Speakers provide a good example of the blizzard of specs that makes it so difficult to see. A very nicely done feature by Phillip Nichols at B&H describes the important specifications for which to look. The challenge is that he lists 11: Passive vs. active; 2-way vs. 3-way; frequency response; maximum sound pressure level; amplifier class; amplifier and speaker power; crossover frequency; woofer size; sensitivity and total harmonic distortion.

Nobody had a greater influence on the music industry during the 20th century than Les Paul. In addition to being a major guitar talent, Paul’s engineering and design innovations essentially made rock possible. He made an album with Chet Atkins with the great title “Chester and Lester,” which never gets old. Atkins, also a monumentally gifted player, was a studio executive.  Click here for more on Paul.[/su_box]

Most folks would throw up their hands and buy the first pair in their price range.  Comparing 11 specifications across multiple speakers is impracticable, especially assuming that the shopper is not an electrical engineer.

The good news is that you can dispense with some of the 11. Indeed, that’s more or less Nichols’ opinion:

“Remember, the factors that most significantly affect the resulting sound quality are speaker type, frequency response, and amplifier class.”

He was wise to put that comment at the end, since it essentially says that much of what he wrote can safely be ignored.

Snark aside, the sophistication of the consumer controls how many of the 11 come into play. The three he mentions basically ensure good fidelity. The others, presumably, deal with more subjective elements.

Let’s take a look at two of these (amplifier class will be handled in a separate article). Stereo speakers are segregated from the rest of the home system by what is referred to as a crossover network. In a passive speaker setup, the output from the amplifier (which already has been boosted by the phono preamp, which in turn had boosted the original signal from the cartridge) drives the speakers.

The incoming signal is divided into either two or three parts. In some cases, the speaker is a two-way unit comprised of tweeter and mid/bass speakers. The elements of a three-way speaker are a tweeter, mid-range and bass, according to What Hi-Fi? (which should gives its writers bylines).

As the name implies, active turntable speakers are a bit more complex. What Hi-Fi? explains that in an active setup the crossover network includes an amplifier and, in essence, runs its own show. It takes the signal from the preamp and processes it at a far lower level than a passive network. This frees it up to more accurately reproduce what is on the vinyl record. At that point, the signal is amplified.

Gear Patrol highlights positives and negatives on active turntable speakers in its roundup. In short, the site says that active speakers tend to be loud — indeed, loud enough that a pair of these speakers can overpower small rooms — and come with a variety of feature profiles. They are easier to use because they are self-contained. The sense is that they are a closely aligned parallel system instead of an integrated element of a system encompassing all the other electronics.

There are negatives, of course. The first and most obvious issue is that they are more expensive. And, since they include the amp, this approach to turntable speakers lock the owner into a particular sound. This is fundamentally different than passive speaker systems in which changing the amp generates a different sound.

[su_box title=”5 Tips on Shopping for Turntable Speakers” style=”noise” box_color=”#dbdde1″ title_color=”#180101″ radius=”11″]- Passive and active approaches differ  greatly.
– Bluetooth connectivity adds convenience but can degrade quality
– Speakers have either two elements (tweeter and mid-range/bass) or three (tweeter, mid-range and bass)
– It’s important to fit the speaker power to the space it will serve. They can be too powerful as well as too weak.
– Pay attention to frequency response: It measures how close the sound is to what is on the the vinyl record [/su_box]

One very practical ramification of use of a active speakers in a HiFi system is something that is easily understood. Aperion Audio points out that the amplifiers in active stereo speakers are powered and therefore must be near a wall outlet. The other option — and not a very good one — is to have extension cables strewn all over the place. It is an important real world consideration.

Active stereo speakers tend to be more expensive than passive speakers. Clearly, they are not for beginners. It’s not just for audiophiles either: Folks who like great sound and have the money can go active. All that matters is whether they like the sound better.

Frequency response is the ability of the speaker to accurately reproduce the sound delivered to it. Doing so perfectly is said to be a “flat” frequency response. This is easier said than done. In fact, it seems to be an idealistic goal. Here is how Axiom Audio’s Alan Lofft puts it:

But no speaker is perfect. Consequently, some tones may emerge from a given speaker somewhat softer or louder than others. We measure these variations in the speaker’s output–its frequency response–with the decibel (dB), a unit of relative volume, 1 dB being the smallest change in volume that most of us can detect. A difference of 3 dB is quite noticeable. A difference of 10 dB subjectively sounds like “twice as loud,” or “half as loud” if, for instance, the speaker’s output dropped by -10 dB at certain frequencies. 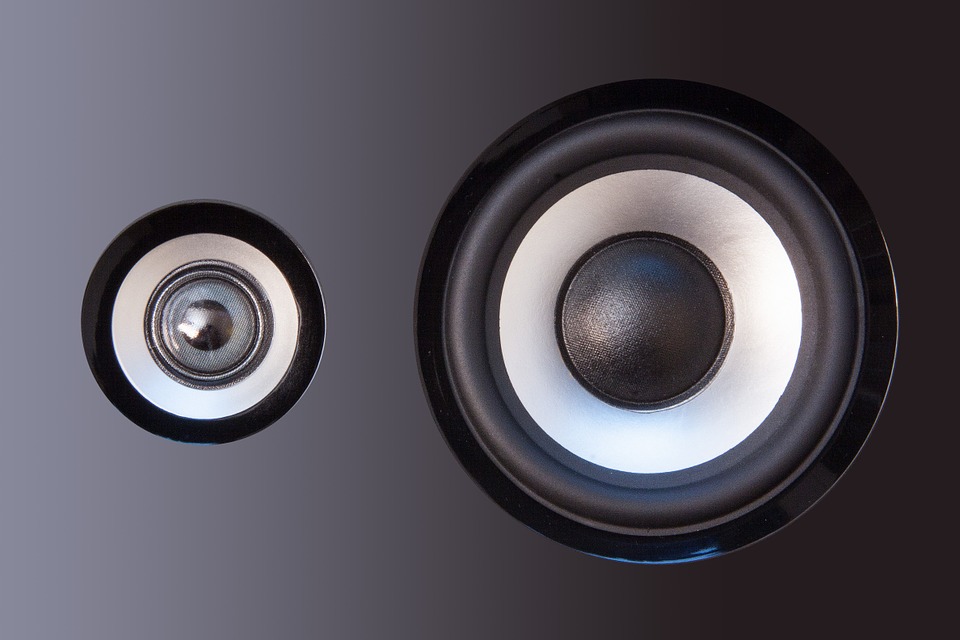 Luckily, it’s possible to compare frequency responses without really understanding the deeper technology. This post at ABT Electronics website is credited to “Carl P.” Carl (referring to him as “P.” would make this read like an informational article written by Kafka) provides a sort of cheat sheet in how to gauge frequency response:

A speaker’s variation from “flat” can be a useful gauge of its performance. This specification is stated as a “+/- x dB.” The tighter the variance, the more flat, or accurate, a speaker’s response. Typical variances range from +/- .5 dB to +/- 3 dB, with the lower figure usually bounding the frequency extremes. That is, a speaker whose published frequency response is 50-25 kHz, +/- 3 dB, will be -3 dB below “flat” at 50 Hz and 25 kHz. This doesn’t mean that information below 50 Hz will not be heard, only that the drop-off after that point may be steep.

The site will tackle the complicated topic of which class amp to use in a separate story. The bottom line is that there are several choices with trade offs focusing on fidelity and power consumption.

The world of audio equipment is full of rabbit holes filled with hard number specifications and subjective “expert” opinions. Ultimately, however, both are good guidelines. The real questions are simple: Is the sound quality good enough for you? Are you willing to spend extra money to go active? Do you have a plan for powering active turntable speakers in the place they will be used? 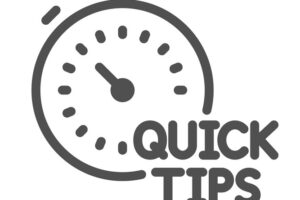 Do Turntable Cartridges Make a Difference? 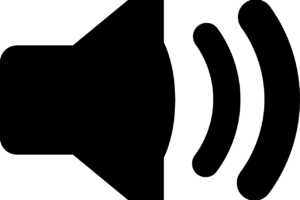 What to Look for in an Amplifier, Pros and Cons on Five Models

How to Clean Old Records
Finding the Best Phono Preamp