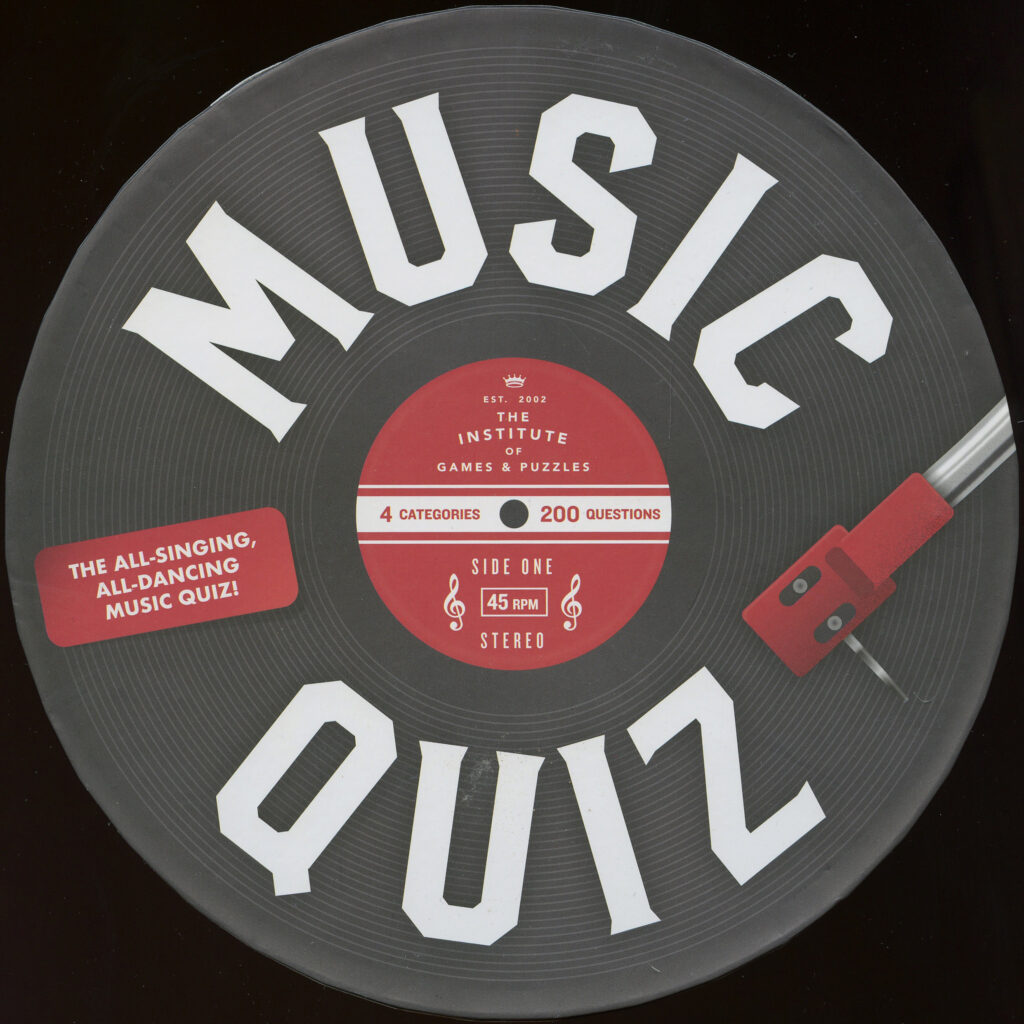 Here’s a little quiz that I hope you find entertaining and informative. Putting it together was enjoyable.

Below in very – and I mean very — loose alphabetical order are 26 fun facts. I took the liberty of using first or last names and performers and any word of a band’s name. The reason is to include as many good stories and good lies as possible.

About those lies: In seven cases, the “fact” is made up. The goal is to find the fake news and use the letters (i.e., A for ABBA, D for DEVO, etc.) from those faux facts to come up with the ten-letter, one-word title of a song associated with Janis Joplin. Some letters are repeated.

If you’d like, jot your answer down in the comments—perhaps along with any other interesting rock trivia that comes to mind.

Before starting, please click on this link to find out what the winner will get. I’d like to thank the folks who put the video together.

In all seriousness, I apologize if there are any (unintended) errors here.

A: ABBA is an acronym for the first names of the core band members. During the band’s heyday, those members were two married couples.

B: Iron Butterfly’s Doug Ingle wrote a song that he attempted to play for bandmate Ron Bushy. He was so drunk, however, that what was supposed to be “In the Garden of Eden” came out as “In-A-Gadda-Da-Vida” which, of course, was a big hit. (The story is reminiscent of Abraham Lincoln’s response to rumors that U.S. Grant drank too much: “Well, I wish some of you would tell me the brand of whiskey that Grant drinks. I would like to send a barrel of it to my other generals.”)

C: Chuck Berry’s system was to get paid before performing and make the promoter supply the supporting band. He’d walk into the venue alone, get his money, introduce himself to the undoubtedly awestruck youths, play until the contractual obligation was satisfied and hit the road. Bruce Springsteen was one such musician at a University of Maryland show in 1973. Here is the Chuck Berry joke.

D: The name of DEVO is short for de-evolution, or the idea that society is regressing. It all started as a joke – which has more or less proven to be true — by two Kent State University students who eventually were in the band.

E: The Eagles hold no grudges despite how the band was made fun of in “The Big Lebowski.” In fact, The Dude – aka Jeff Bridges — once ran into Glenn Frey and the two laughed about The Eagles’ treatment in the movie. Frey commented that any publicity is good publicity and the movie probably led to some record sales.

F: Lowell George, the driving force behind Little Feat, is associated with two very different Franks: He was in Zappa’s Mothers of Invention and was rumored to have been a studio musician for Sinatra.

G: Jerry Garcia was named after Jerome Kern, who wrote standards such as “Ol’ Man River,” “Smoke Gets in Your Eyes” and “The Way You Look Tonight.” As if people need any other reason to love the band.

H: Jimi Hendrix – and his famous version of “The Star Spangled Banner” — was not supposed to be the final act at Woodstock. One of the organizers wanted Roy Rogers, of all people, to close the show with “Happy Trails.” That would have been perfect, but Rogers declined and it was left to Hendrix to bring down the curtain.

I: The great Ian Dury and the band he fronted, The Blockheads, were banned for life from the BBC for sneaking lewd and suggestive lyrics into broadcasts despite contractual arrangements that gave the broadcaster had editorial control.

K: The Kinks were banned from entering the United States from 1965 to 1969 because of truly atrocious behavior. Not having access to the U.S. during the years rock grew up cost the band many millions of dollars and arguably kept them from quite reaching the heights of The Beatles and the Rolling Stones.

L: Led Zeppelin, performed for the first time in Denmark in 1968—using the name The New Yardbirds.

M: Since Felix Pappalardi was important in both Cream and Mountain (a producer for the former, bass player for the latter) there was some thought of having Leslie West simply slip into Eric Clapton’s spot and have Cream carry on.

O: Ozzy Osbourne bit the head off a bat during a show in 1982. He claims he thought it was a fake rubber animal, not the real thing.

P: Iggy Pop and the Stooges thought that it would be rude to use “stooges” without getting clearance from the de facto owners of the word. It was a simpler time, and guitarist Ron Asheton simply called Moe Howard and asked. Moe said it was okay if it wasn’t a comedy act. Asheton subsequently became friendly with Larry. The irony is that Iggy would have made a terrific third stooge.

Q: I haven’t done exhaustive research, but feel totally and completely safe in saying that Queen’s Brian May is the greatest rock guitarist who also is an astrophysicist.

R: The Righteous Brothers worked once or twice with Phil Spector but concluded that his style was too dense and got in the way of the vocal power which was the band’s main asset.

S: The String Cheese Incident’s name is related to a stop in a restaurant. A patron began to gag and was given the Heimlich Maneuver by guitarist Bill Nershi.

T: Though she became one of the greatest singers and attractions in the music industry, Tina Turner wanted to be a graphic designer and only took up singing in her mid-twenties.

U: Many names for the band U2 were under consideration. The Edge – David Howell Evans — had a habit of abbreviating in notes to the point that his meaning sometimes was unclear. This mildly annoyed the very precise Bono. Finally, somebody suggested U2 – which often was used by Evans – as an inside joke and its sense of reaching out to fans.

V: Stevie Ray Vaughan’s career likely would have taken a different path if he had accepted an offer at which any young guitarist seemingly would jump. Vaughan had played the solo on the David Bowie song “Let’s Dance” and was offered a spot in the tour supporting the album of the same name. He declined. While SRV reportedly was upset that Bowie “finger synched” the solo in the video, it’s likely his reasons for not joining the tour were more complex.

W: War originally was called Eric Burdon and War. The name was understandably shortened when Burdon left the band in the middle of a 1970 European tour.

X: Keith Richard started the X-Pensive Winos side project with drummer Steve Jordan – who will play on the Rolling Stones’ coming tour due to the illness of Charlie Watts. Richards and Jordan co-produced “Hail! Hail! Rock ‘n’ Roll,” a tribute to Chuck Berry and perhaps the most underrated rock concert documentary.

Y: There is no bad blood between Neil Young and Lynyrd Skynyrd. Young took a shot at the south in “Southern Man” and the band responded with a diss in “Home Sweet Alabama.” But it’s all cool: Young has performed the song and Skynyrd vocalist Ronnie Van Zant wore a Young tee-shirt on the cover the band’s Street Survivors album.

I hope this was fun. Below are the links. Of course, the phony facts are not in the respective articles.

New Riders of the Purple Sage

I used Oldies Lyrics for lists of bands and performers for each letters.

Rock Trivia Quiz Answers
Videos to Check Out: “Another Country” by Heavyball