Vinyl records were thought to be in the discount bin of history. But, during the past 20 years, they have thrived. Why? It's a complicated story with a happy ending.

There is no shortage of interesting commentary on why sales of vinyl records have made such a startling comeback.

It’s quite a topic. It’s hard to think of another technology that already was firmly in the discount rack of history, so to speak, and reinvented itself. Records were done. Toast. Now they are flying high.

Before describing the reasons for the resurrection of the vinyl records it’s important to recognize just how long the rebound has been going on. A chart by Statista shows that vinyl sales in the early years of the century were consistent but poor, averaging less than 1 million albums annually.

The trend line turned upwards in 2007 (the amounts and years are not clearly marked). The category hasn’t looked back. Indeed, the amount of units sold seems to have accelerated. The firm says that 27.5 million LPs were sold last year. That was an increase of 46 percent compared to 2019, and more than 30-fold compared to 2006, the firm says. Last year was the first in which vinyl beat CD sales. A lot of records are being sold, and the trend shows no sign of slowing.

Why are Vinyl Records Hot?

In my opinion, the reason that vinyl records – the records themselves and all the fun stuff that surround them – is fundamentally different and part of a deeper experience than other media used to play back recorded music.

It starts with the vinyl format itself. An LP is a big tangible product. It has heft. It generally includes liner notes and art, both of which are art forms that is distinct from the music. Some of the great jazz writers, whose books still are read, actually put food on the table by writing liner notes. Album covers – especially in rock – often are iconic. A lot of great writing and fine art has reached the public on the sides of record albums. 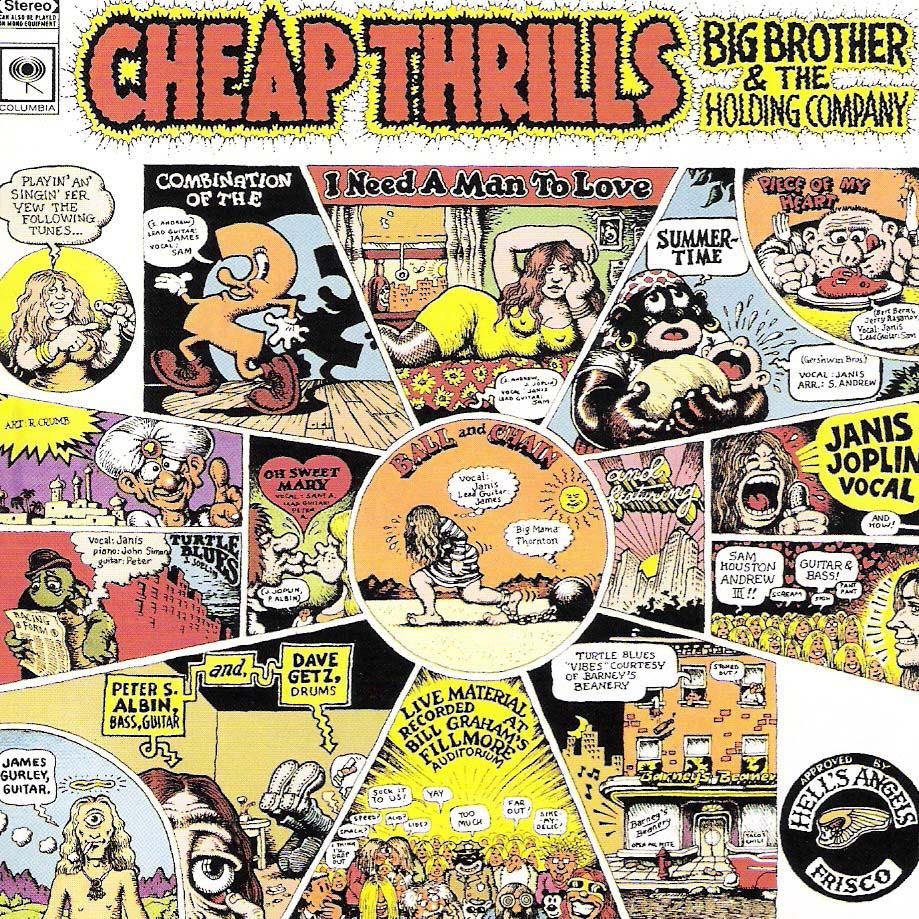 Compare that to streaming, which is a good example of how technology has grown so efficient that it gives us more and — inevitably — less. Streaming provides more choice, flexibility and portability. That’s impressive. But the downside is as well. Streaming offers less romance, for lack of a better term, and enjoyment. Consumers may visit a record store, which is fun. His or her purchase comes with many songs, album artwork and information about the artist. It’s a different transaction than a digital album.

The other dimensions of the vinyl world – turntables, preamps, record players, furniture, storage crates, record stores and even cleaning widgetry — are a world of their own that adds a layer of attraction and emotive power that CDs and certainly streaming services lack. The physical nature of the world of vinyl records is important, and it’s attractive to many people.

Another difference between vinyl and streaming is about as fundamental as it gets: Streaming changes the music that gets made. Of course, technology always was a gating factor for recorded music, usually in terms of length. The impact of streaming on content may be even greater — and it’s not an inescapable result of a technical limitation. It’s the result of a business decision. I had the opportunity a year or so ago to chat with Alan Cross, an influential rock commentator. He pointed out that musicians get no money from a song stream unless it’s listened to for about a half minute. This Lord of the Flies approach changes the very nature of how music is written, performed and produced. It virtually demands that songs have an immediate hook.

This is just one of the ways in which streaming increased the challenges of what already was a difficult business. Vinyl records, on the other hand, create more opportunity. During the same conversation, Cross said a Led Zeppelin album he bought as a kid had two songs he loved separated by one he did not like. The natural inclination, however, was to just sit through the middle song it instead of jumping up and moving the needle. Cross ended up listening to the track many times — and eventually came to love it.

The bottom line is that records are different enough from CDs and audio streams to make them complementary instead of a replacement. 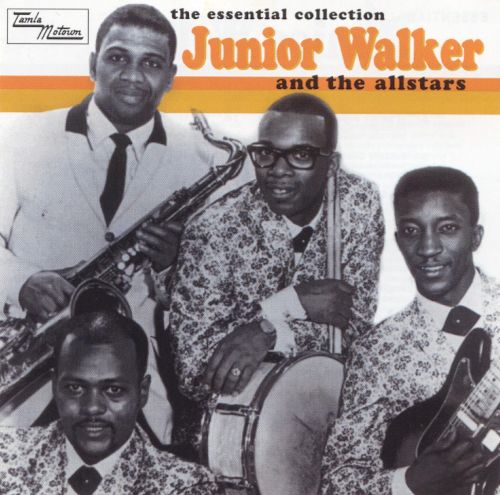 Vinyl record sales are even more impressive considering how many LPs already are out there. Many older folks have been toting their album collection from home to home for decades. Even before the upswing, vinyl albums were all over the place.

This suggests that at the heart the rise in vinyl sales is a contradiction which, when thought through, makes the last decade of vinyl record sales even more impressive. If the goal of the millions of baby boomers who own vinyl is to play their old scratchy copy of “The White Album,” “Tapestry,” “Europe ’72” or “Waiting for Columbus” to relive a few memories, there would be nothing but a small bump in record player and component system sales.

But that is not the robust and sustained rallies we have seen. As with many of such rallies, there is more than one driver. Older people are doing more than reliving the past. They are replacing their vinyl records with new versions. In addition to being in far better shape, they are remastered, have added features and cuts and perhaps both new and original liner notes.

The other is that there also is an entirely new audience: Kids. Young people are fueling vinyl sales in addition to paying for their streaming services. Perhaps we shouldn’t be surprised. After all, turntables are a standard item in hip hop, so many kids are accustomed to the vinyl world.

This may also be the only time in recorded history that a younger generation picked up on what their parents did because they think it’s cool.

Bridges between Vinyl Records and the Digital World

Though vinyl records are analog and the rest of the world is digital, the evolution has allowed many stable and easily crossed bridges to be built between the two worlds. For instance, it’s either easy or very easy (depending upon the inputs and outputs of the system) to digitize music from old records and compile them into playlists that can be used on mobile devices. 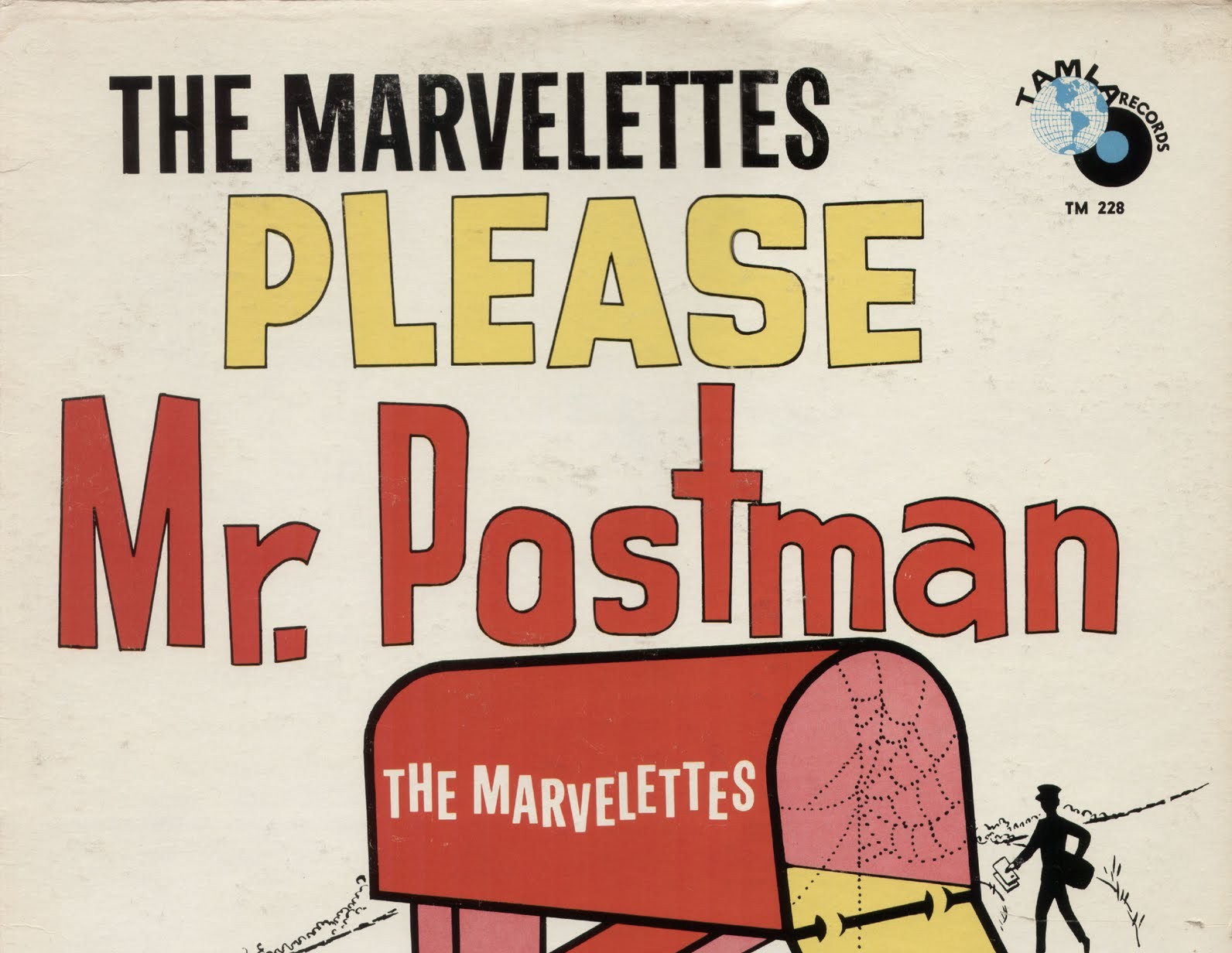 Many people feel that music on LPs sound better, though it’s far from unanimous. Indeed, David Greenwald, in an interesting and old and really old (initially posted in 2014 and updated in 2019) story at The Oregonian’s website points out that often LPs are made from digital instead of analog masters, which would seem to limit the differences between the two formats. The point here, though, is that enough people believe that analog is better to contribute to its growth.

The bottom line it’s understandable for the industry to be surprised that vinyl records have steadily grown in popularity for more than a decade and continue to thrive in 2021. Once we take a step back and look at the big picture – that vinyl is qualitatively and emotionally different than streaming or CDs – the trend lines become very understandable.

The music industry is changing. It is a change that goes both forward and backwards. It resurrects vinyl and creates a generation or more of new fans. Indeed, it’s a solution that should make everybody happy. 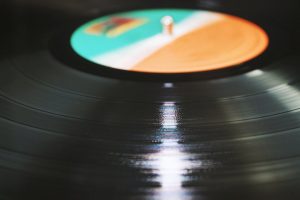 Assessing the Value of Vinyl Records: It’s Not About the Money

How to Clean Old Records