Home » Portugal. The Band from Alaska

Above is “Feel It Still,” a great song from the band Portugal. The Man. The oddest thing about the group almost certainly is its name. There are plenty of funny band names, many of them in this great compilation from Digital Dream Door. (My two favorites: “The Al Roker Death Cult Wind Ensemble” and “Adios Los Pantalones.”) But Portugal. The Man is just plain odd. And it challenges my sense of grammar.

Here is the explanation, from Wikipedia:

The band’s name is based on the idea of David Bowie’s “bigger than life” fame. They wanted the band to have a bigger-than-life feel but did not want to name it after one of their members.  “A country is a group of people,” guitar player and vocalist John Gourley explains. “With Portugal, it just ended up being the first country that came to mind. The band’s name is ‘Portugal’. The period is stating that, and ‘The Man’ states that it’s just one person” (any one of the band members). The name has a more personal meaning as well: Portugal. The Man was going to be the name of a book that Gourley had planned to write about his father and his many adventures.

Not sure I get it, but whatever. The other odd thing about Portugal. The Man is that its roots are in Wasilla, Alaska, the same town that gave us Sarah Palin. So I guess it owes us something.

“Feel It Still,” which was released in March, 2017, is a big enough hit that USA Today posted a story with five facts that fans may not know about the song. None of them is particularly earth shattering. But it is interesting that Aaron Paul (Jesse Pinkman from “Breaking Bad”) likes it and that the melody hit Gourley while he was fooling around with The Marvelettes’ “Please Mr. Postman.” 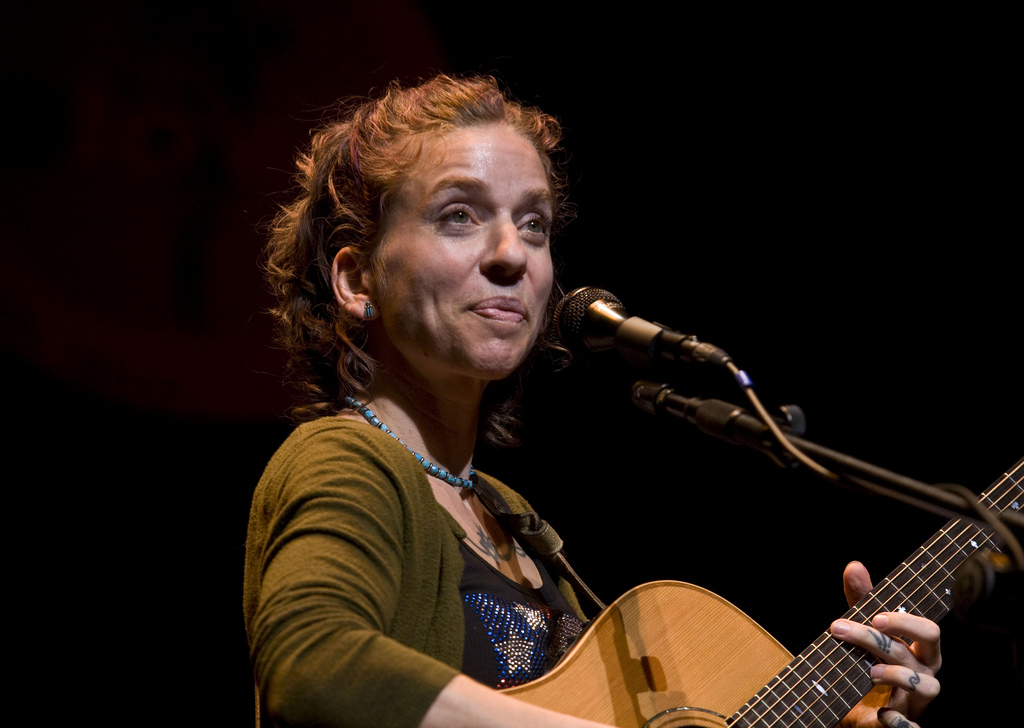