Billie Eilish is a teenage who has made it big. It's very important to listen to what she is singing about.

There are some very important things to consider when checking out a young – in the case of Billie Eilish, very young – performer: The music, who the artist speaks to and what he or she represents.

Wikipedia quotes or paraphrases a handful of commenters when describing Eilish’s style. There seems to be no thread. Adjectives include “ethereal” (Avery stone of Noisey) and whispery (Laura Johnson of Rolling Stone). Long-time music critic Robert Chistgau says that her music is pop and shows how amorphous the genre has become. Her music has shades of alternative pop, dark pop, EDM, electropop, indie pop, Emo pop and plain old pop. (I didn’t know that there are so many pop sub-genres.)

Likewise, the profile cites a record store’s worth of influence. They include Aurora (Eilish says that stumbling upon the song “Runaway” inspired her to become a musician); Tyler, the Creator; Childish Gambino; Avril Lavigne; Earl Sweatshirt; Amy Winehouse; the Spice Girls and Lana Del Rey. She’s been compared to Lavigne, Lorde and Del Rey. Eilish herself has cited none other than Frank Sinatra. 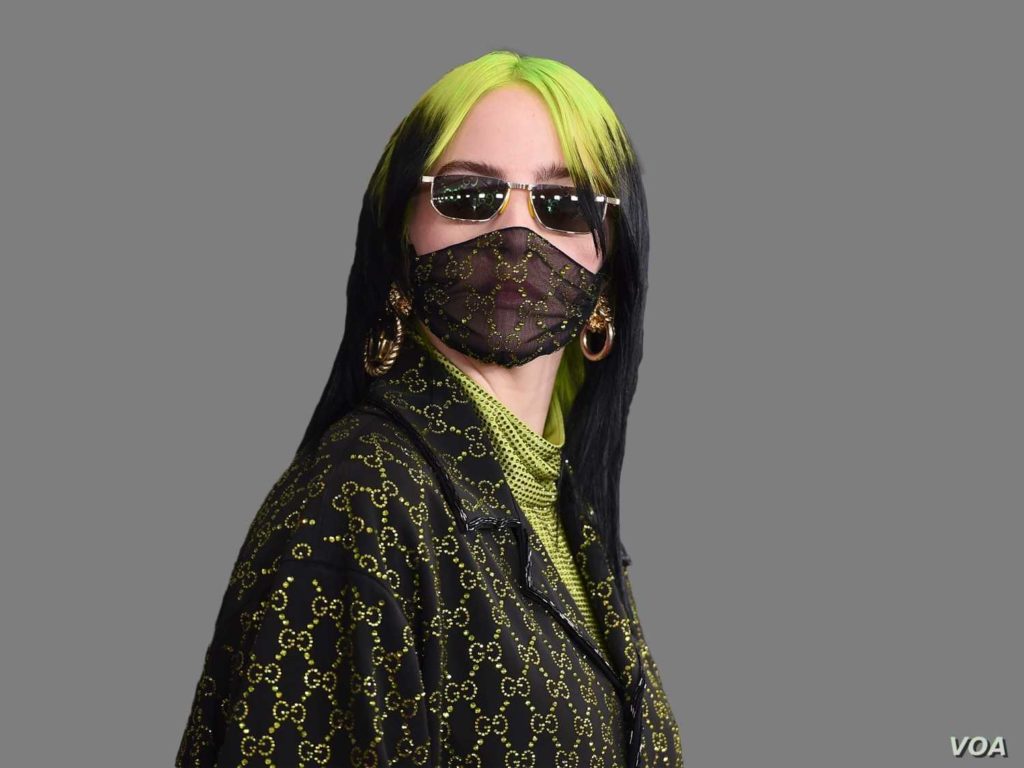 What is more important is the persona of the artist. Eilish is extremely young. I have no illusions: Growing up famous is cool. The person makes tons of money. The adulation must be intoxicating. And this is no Kardashian situation: Eilish’s family was struggling to stay in the middle class, and now they are extraordinarily rich. It must be confusing and strange.

Eilish is articulate, in a late-teen way. There is a heartwarming scene in which a girl battling leukemia is overjoyed when she gets a video message from her. Eilish clearly is genuine in what she says to the girl and deserves credit for sending it. Eilish also is challenging: She has an off-putting manner. She dresses in odd and ill-fitting clothing to keep her body from being objectified. She exudes a distance.

Most importantly, there is a disturbing story of her brother/writing partner refusing to help her with a song called “Everything I Wanted,” which is about suicide. The lyrics appeared aimed at her more insecure fans. The end of the first stanza below seems to be asking these children to see themselves differently and more positively. The second seems to be asking young people to be kinder:

And you say, “As long as I’m here
No one can hurt you
Don’t wanna lie here
But you can learn to
If I could change
The way that you see yourself
You wouldn’t wonder why you hear
They don’t deserve you”

Eilish seems to be speaking directly to the poor self-image and peer pressure that can lead to such tragedies. She is playing an important role here, and one that gives her great responsibility. As an artist, she speaks organically to her base. This doesn’t need to be proven: If it wasn’t true, she wouldn’t be successful. A cultural icon can speak to people – especially young and vulnerable folks – in a way that parents, teachers and mental health professionals can’t. The hope is she recognizes the importance of her role and, judging from the comments I’ve read from her, I believe she does.

The idea that an artist can lead children to hurt themselves is more closely associated with metal music acts such as Ossie Osborne and Judas Priest.

Portugal. The Band from Alaska