Earl St. Clair — actually Earl Johnson II — is a talented young singer, songwriter and producer. NPR has a brief story on St. Clair, who was born in Cleveland and grew up there and in Alabama. The story links to an interview conducted by Audie Cornish. St. Clair comes across as an earnest and nice guy who is pleasantly surprised by and appreciative of his success. And nobody can dislike a young person who gives shout-outs to Ray Charles and MC Hammer in the same short interview. 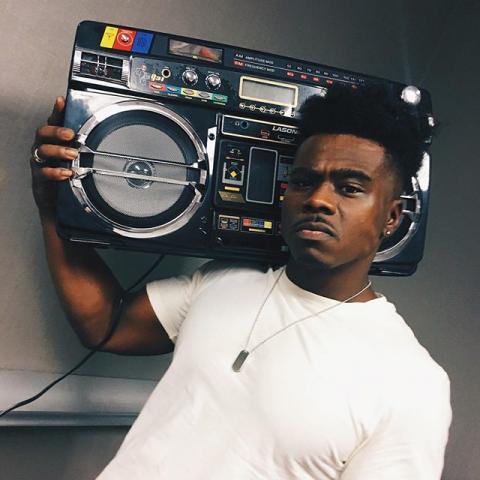 St. Clair started out as a producer and writer. His singing talent emerged and he was signed by Def Jam Recordings in 2016. He made his television debut earlier this year on “The Late Show with Stephen Colbert,” according to Wikipedia. His debut EP is entitled “My Name is Earl.”

St. Clair is young and just starting so information is scarce. A side note is that at least in some cases the least productive source of information about a young artist is his or her website. This is one such case. I would say that this generation communicates in images, but that would be inaccurate judging by the great lyrics — from St. Clair and many others — that are being written. Perhaps is more accurate to say that this generation is more open to communicating in images.

Above is “Ain’t Got it Like That” (featuring PJ), which is about the travails of making it in the music business today. It is featured at St. Clair’s website and seems to be the song with which he is leading. Below is “Feeling Alive.” It’s fun. Also recommended is “Pain,” which isn’t fun but is very good. 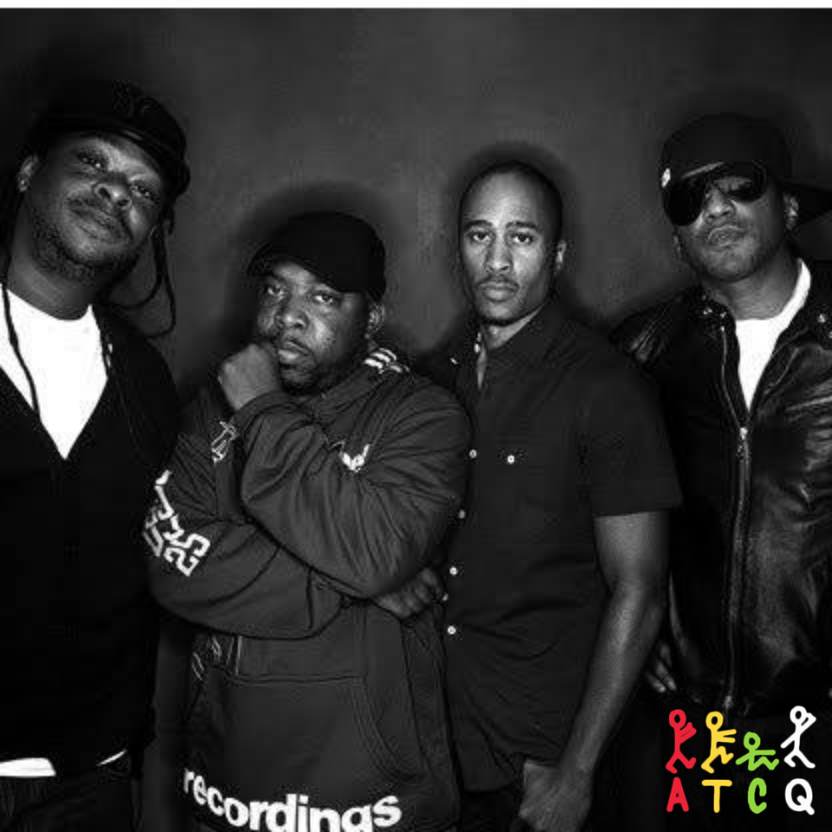 A Tribe Called Quest: “Can I Kick It? and “Buggin’ Out”

The Night I Sang with Etta James
Why Did Billboard Take Lil Nas X’s “Old Town Road” Off the Hot Country Music Chart?